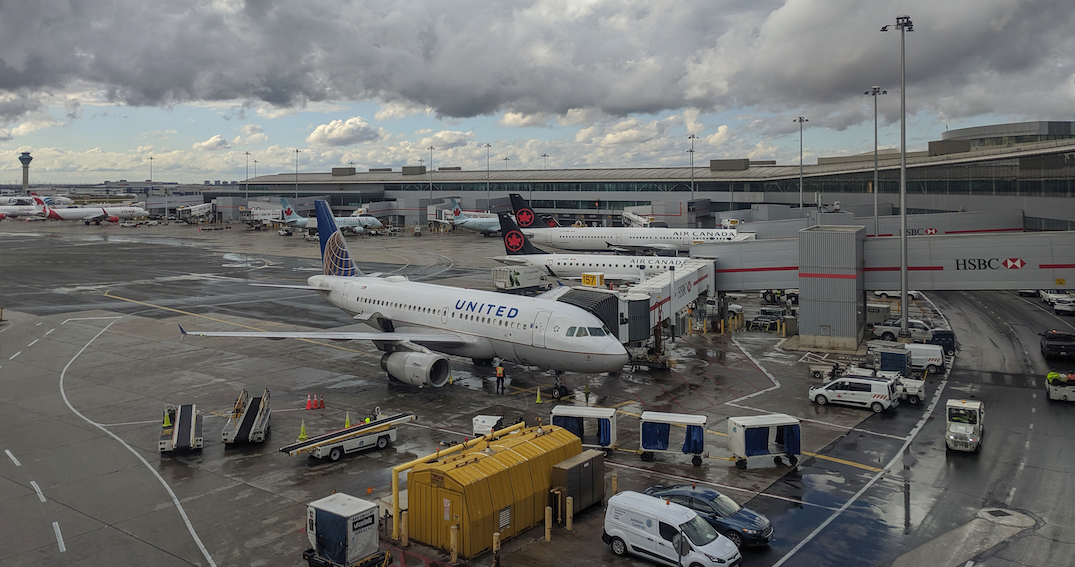 Health Minister Patty Hajdu said citizens, permanent residents, and essential workers with two doses of the COVID-19 vaccine can soon cross the border without staying at a government-authorized quarantine hotel stay if they test negative at the border.

Travellers will still need a negative pre-departure PCR test and another test on arrival. They would quarantine at home until that test comes back negative. After that, they’d be free to go.

The changes are part of a multi-step plan to reopen the country’s borders as more Canadians become vaccinated against COVID-19. Canada could move into the first stage of the plan as early as July if the vaccination rollout continues going well.

“We’re aiming for early July. The general ballpark is the first week in July,” Haijdu said.

The changes would not apply to tourists, who are still not allowed into the country.

“The requirement to stay in a government hotel is being lifted for people who currently have the right of entry to Canada,” she said. “Categories approved for entry will remain the same.”

Only vaccines approved for use by Health Canada will allow travellers to skip hotel quarantine. Right now those four shots are Pfizer, Moderna, AstraZeneca, and Johnson & Johnson.

Officials confirmed Canada is working with the provinces to develop a vaccine passport that Canadians can use to prove their vaccinated status at the border.

Experts have already suggested that Canada’s existing two-tier quarantine system was ineffective. Previously, all international arrivals by air needed to stay in a hotel for three days before completing the rest of their quarantine at home. But people who crossed the land border could save money and skip the hotel quarantine by going straight home to isolate themselves.

The double standard has been criticized by public health experts and Ontario Premier Doug Ford. On May 28, the COVID-19 Testing and Screening Expert Advisory Panel recommended the federal government scrap the quarantine hotels altogether.

Instead, the panel recommended travellers submit their own quarantine plans and only stay at a hotel if they don’t have a suitable place of their own to self-isolate.

“As much as possible, land and air border measures should be consistent,” the panel wrote in its report.

International arrivals have been required to quarantine since COVID-19 was first declared a pandemic back in March 2020. Since then, Canada’s federal government has advised against international travel.