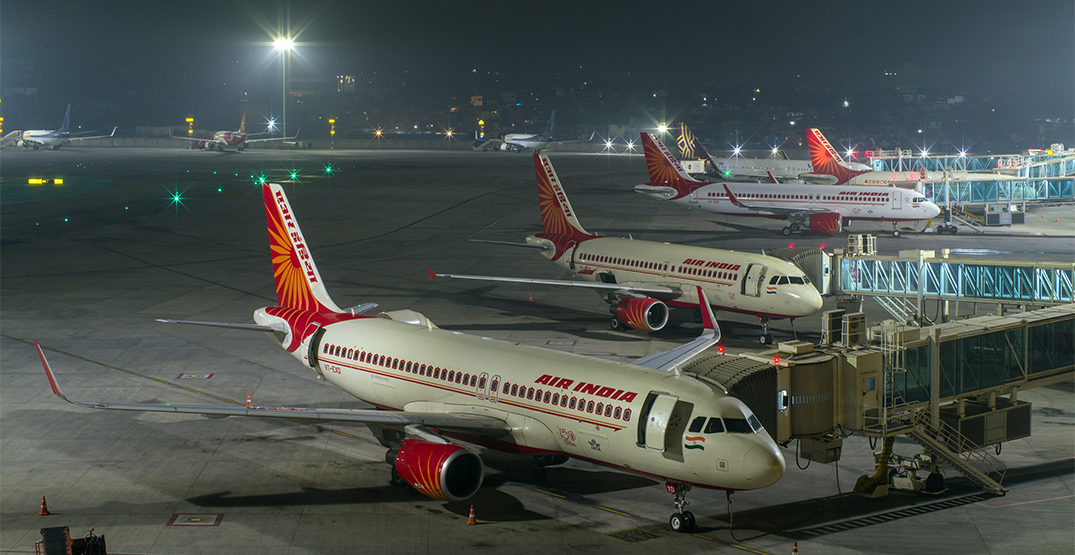 Canadian public health officials are assessing the COVID-19 situation in India and considering whether to implement a flight ban as cases there surge and a new variant gains traction.

“We’ll be doing that risk assessment,” she said. “Not just because of the variant of interest, but they have a very massive resurgence in that country.”

A new “double mutant” COVID-19 strain emerged in India in late March, and it contains mutations seen in two other existing variant strains. There’s speculation about whether the variant is fuelling a new wave of infection in India, although Canada still considers the strain a “variant of interest” rather than a “variant of concern,” Tam said.

India saw more than 500,000 new COVID-19 cases during the week of April 12, according to the World Health Organization. It’s seen nearly 16 million total cases over the course of the pandemic — the second highest total in the world behind only the United States.

Hong Kong has already banned flights from India, Pakistan, and the Philippines for two weeks over the new double-mutant variant. The UK also added India to its list of countries from where flights are currently banned.

Canada has implemented temporary flight bans before, such as the ban this winter on flights from the United Kingdom after the B.1.1.7 variant first emerged.

Tam, however, stressed that universal COVID-19 control measures at Canada’s borders and within the country are more effective than banning flights from certain countries.

“Country-specific measures can only go so far,” she said. “It can be one country one day, and another another day.”

The variant is already in several other countries as well, so an India-only flight ban wouldn’t catch all arrivals who are potentially infected, Tam added.

Colin Furness, an infection control epidemiologist and professor at the University of Toronto, told Daily Hive in a phone interview that Canada needs to re-think its universal travel restrictions instead of slapping bans on flights from certain countries.

“If you mess around with flights all you’re going to do is get people flying to the US and crossing [into Canada] by land,” he said.

He also pointed to how airlines re-routed flights during the UK flight ban to connect passengers through other cities so they could get to Canada via indirect flights through Frankfurt or Paris, potentially creating more interactions between people.

Instead, Furness said Canada needs to tighten up its quarantine system for international arrivals.

People arriving to Canada currently need a negative pre-boarding COVID-19 test, another test when they arrive, and a third test after 10 days in quarantine. All travellers also need to complete the first few days of quarantine in a hotel and can complete the whole 14-day quarantine at a private residence if they’re able to isolate safely there.

But the quarantine isn’t leakproof. According to the Public Health Agency of Canada, as of early April more than 100 travellers arriving at the Vancouver International Airport refused to enter the government-mandated quarantine hotels which started to be required in February. Instead, those people opted to pay a $3,000 fine.

Furness wants to see people stay in the quarantine hotels for the entire 14-day period and be actively supervised.

He also called for more rules for flight crew who land in Canada for a short time before boarding their next assignment. Flight crew are currently exempt from quarantine and are free to roam around. Furness would prefer crew stay in hotels when they have layovers in cities they don’t live in.

“The problem is not where are flights coming from,” he said. “It’s that they’re arriving to infrastructure that’s fundamentally unsafe.”