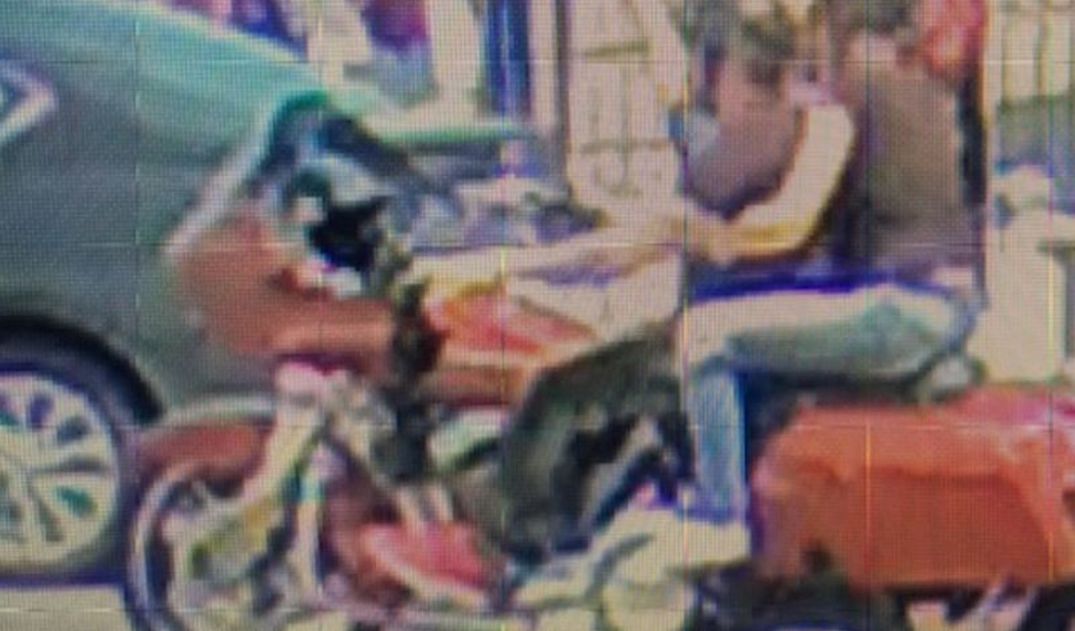 According to Toronto police, on May 26, 2019 at approximately 1:30 pm, they received a report of a collision near 1245 Victoria Park Avenue.

It was reported that a Red or Orange Harley Davidson Road Glide motorcycle was travelling north on Victoria Park Road, north of St. Clair Avenue East.

Police say the motorcycle was driven by an adult white male, wearing a black helmet and dark pants. A white adult female was riding as a rear passenger, wearing a similar black helmet.

A 4-year-old boy entered the roadway and was struck by the motorcycle, according to investigators.

The driver and passenger did not remain at the scene and fled, and they were last seen heading north on Victoria Park Road.

There will be damage to the front right turn signal of the motorcycle.

The investigation is active and ongoing by members of Traffic Services. Images of what is believed to be the involved driver, passenger and motorcycle have been released. 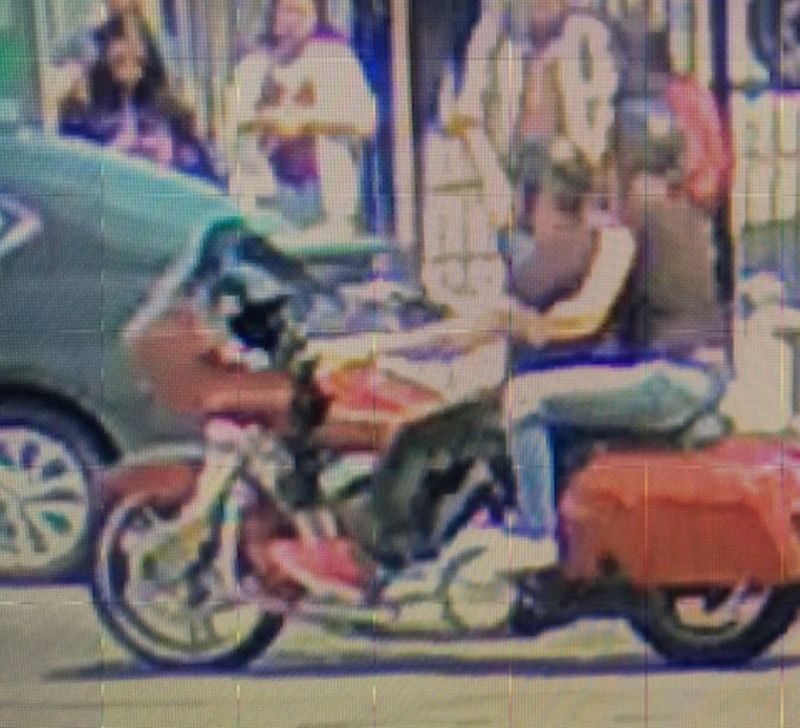 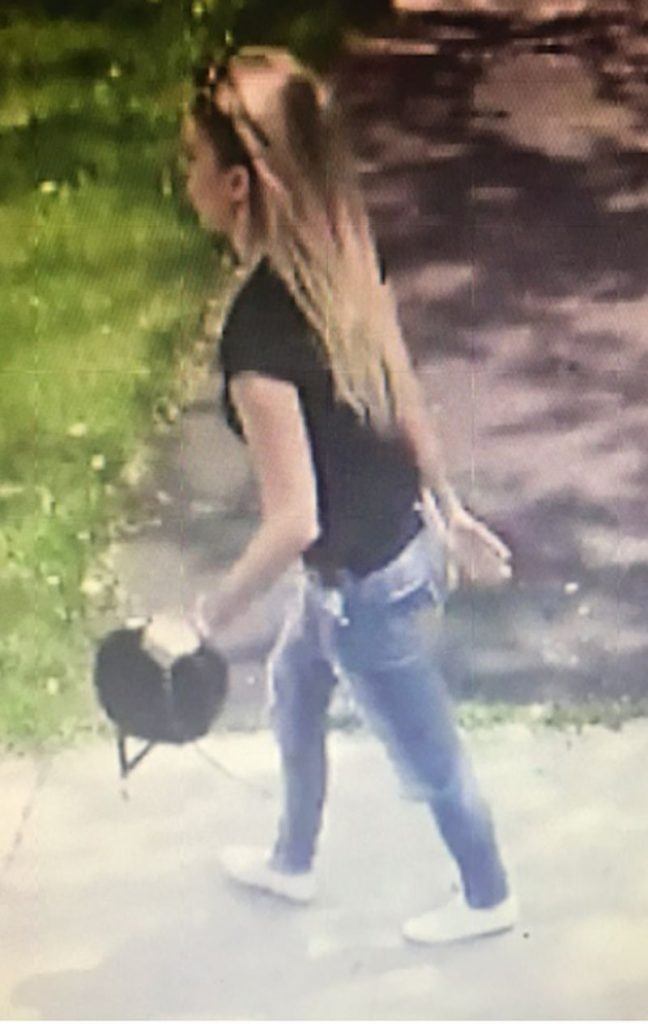