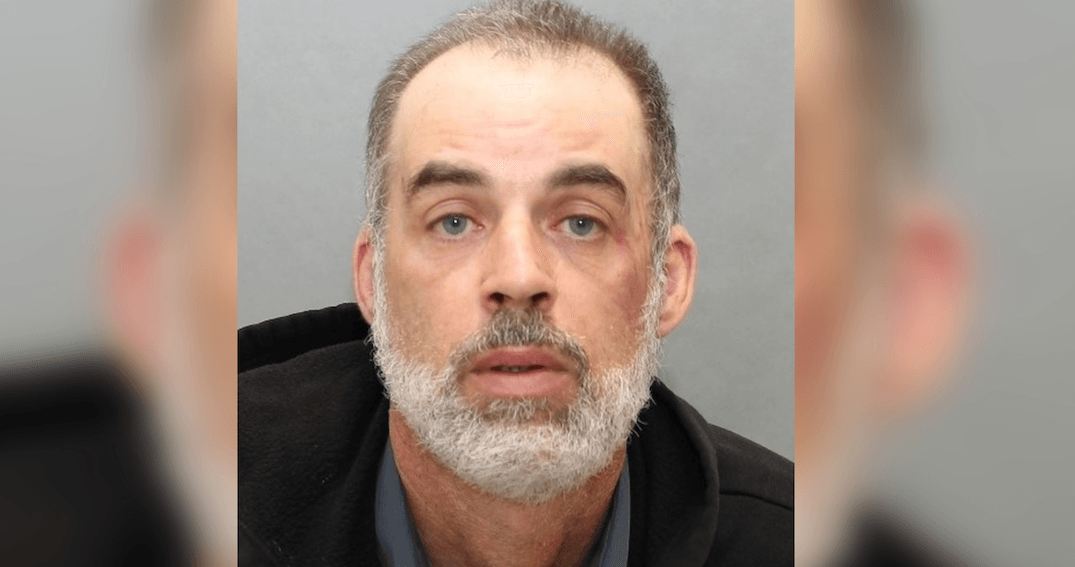 A 51-year-old man has been arrested and is facing 16 charges related to child sexual abuse.

According to investigators, on Wednesday, May 1, members of the Toronto Police Service Child Exploitation Section executed a search warrant in the Rathburn Road and The East Mall area.

It is alleged that from January 2007 to December 2010, a man sexually abused a child and recorded the abuse.

Additionally, from January 2007 to May 2019, the man accessed and possessed images depicting the sexual exploitation of children.

Dean Vallotton has been arrested and charged with:

He is scheduled to appear in court at 2201 Finch Avenue West, on Monday, June 3.

Police believe there may be additional victims.

Reporting can also be made at Canada’s National Tipline for Reporting the Online Sexual Exploitation of Children.