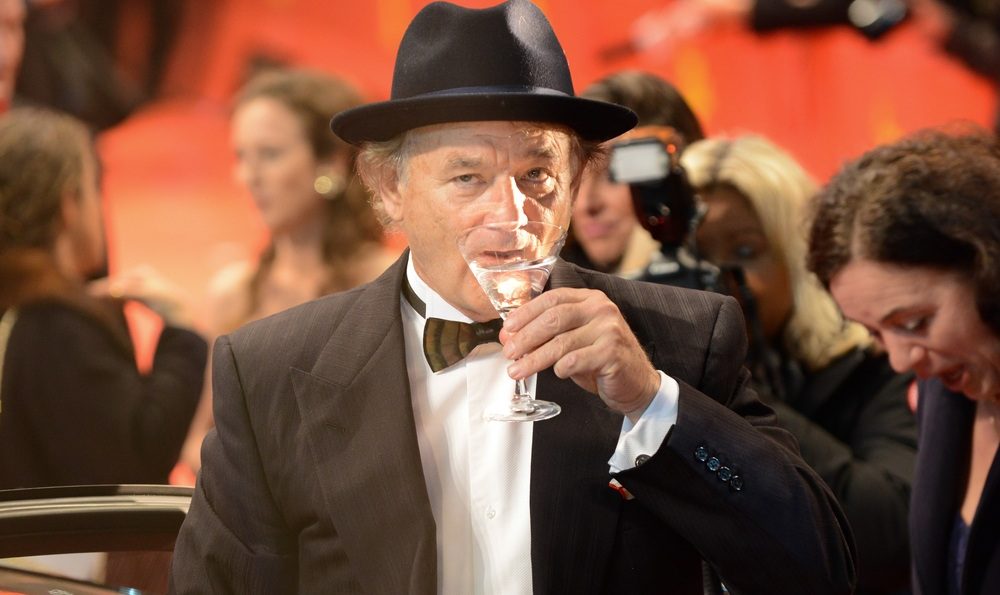 Whether you know him as Bob Harris, Steve Zissou, or Phil Connors, Bill Murray is probably you’re favourite.

The popular American actor, comedian, and writer will be coming to Toronto this year as part of an epic performance called New World.

The performance will be taking place at Koerner Hall on October 13.

As described on the event page:

The one-and-only Bill Murray will read Hemingway, Capote, and Mark Twain, dance a tango, and sing on the Koerner Hall stage. An ensemble led by his friend, cellist Jan Vogler, will perform works by Bach, Piazzolla, Ravel, and Bernstein, in this evening where music and literature meet in a clash of words and notes.

This is a dream performance for any Bill Murray fan.