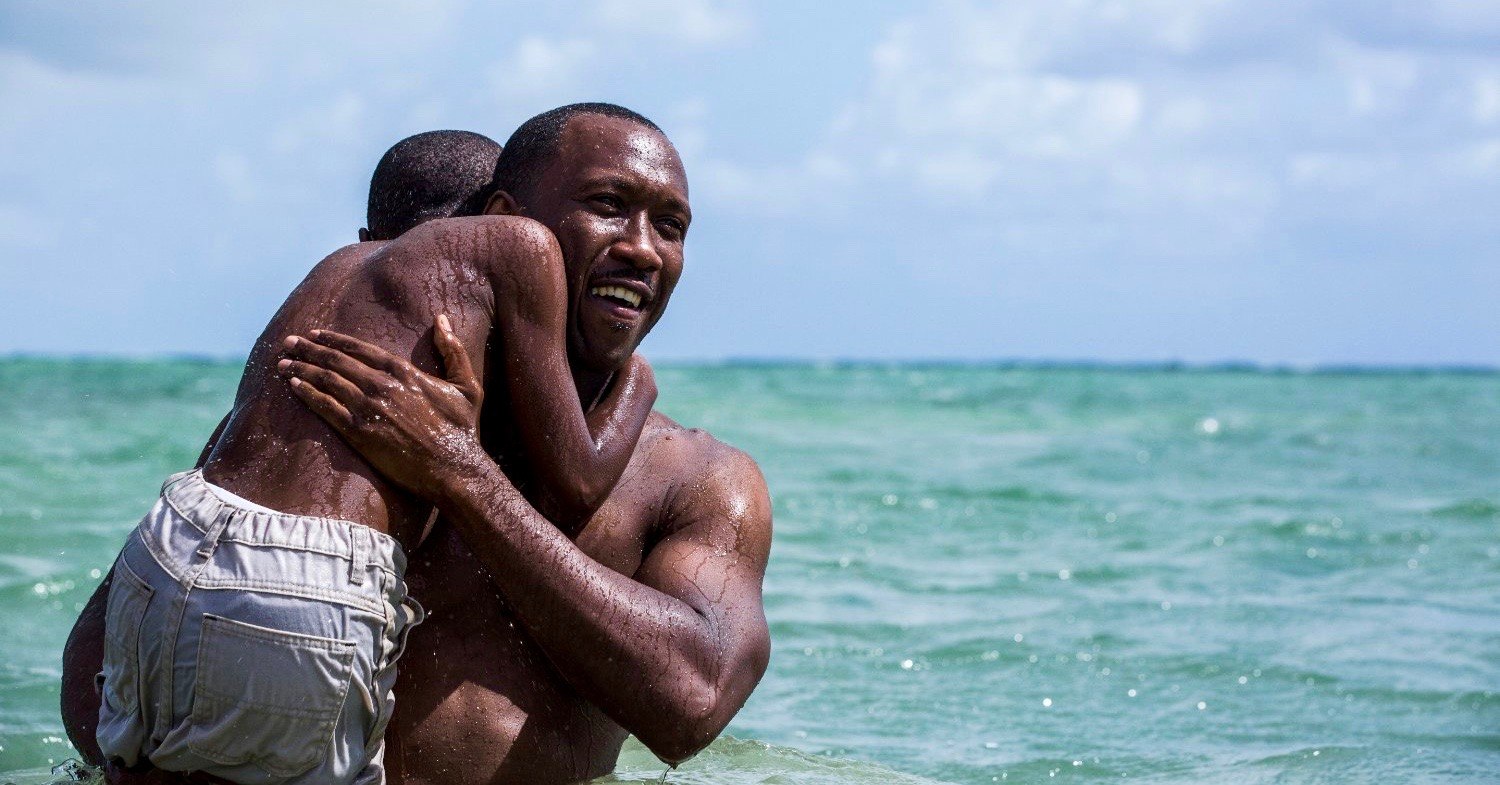 Soon, the Toronto Black Film Festival will begin, a festival that honours the top African-American filmmakers in the industry.

The festival runs from February 15 to 19 and there’s plenty to check out during its time in Toronto.

An all access pass is only $140, and individual tickets cost between $10 and $20 each. The showings will take place at Carlton Cinema, Isabel Bader Theatre, or Jackman Hall – Art Gallery of Ontario.

You’ll be able to meet the filmmakers, attend panel discussions, and take a “master class” with Sudz Sutherland (director of Murdoch Mysteries, Reign, and Degrassi: The Next Generation among others) and screenwriter-producer Jennifer Holness (Shoot the Messenger).

Everything from short films (Forgiveness, Matriarch), feature length films (Play The Devil, Destined, Couples Night), and documentaries (Tell Them We Are Rising, Music Is Our Weapon) show over the course of the five days.

The powerful documentary ‘BY BLOOD’ captures the surprising story of American Indians of African descent. The film documents the different ways indigenous American Indian tribes, their minority members, and surrounding communities are confronting racism and intolerance. A film not to be missed !! www.torontoblackfilm.com Co-presented by imagineNATIVE Film + Media Arts Festival

When: February 15 to 19
Where: Various locations throughout Toronto
Information and Tickets: Check out TBFF’s official site here