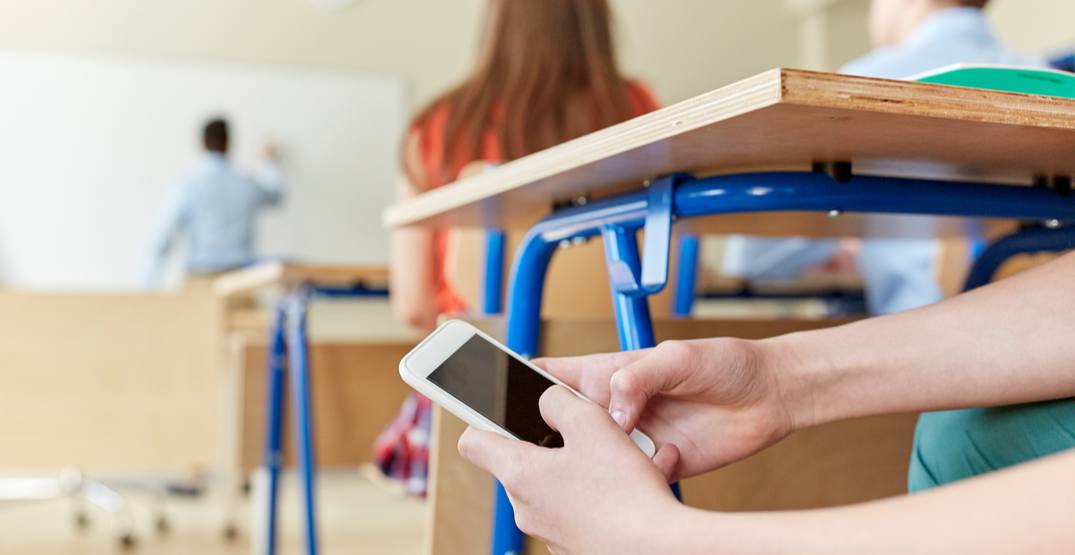 The Ontario government is planning to ban cellphones from classrooms.

“Smartphones have become a huge distraction in classrooms, making it impossible for students to learn effectively,” tweeted Premier Doug Ford on Tuesday morning.

“We conducted the most extensive education consultations in Ontario’s history, and 97% of respondents agree — it’s time to put the education of our students first.” No formal announcement has been made yet.

In 2017, Earl Grey Senior Public School, which is located near Greenwood and Coxwell in Toronto’s east end, banned cellphones in its classrooms.