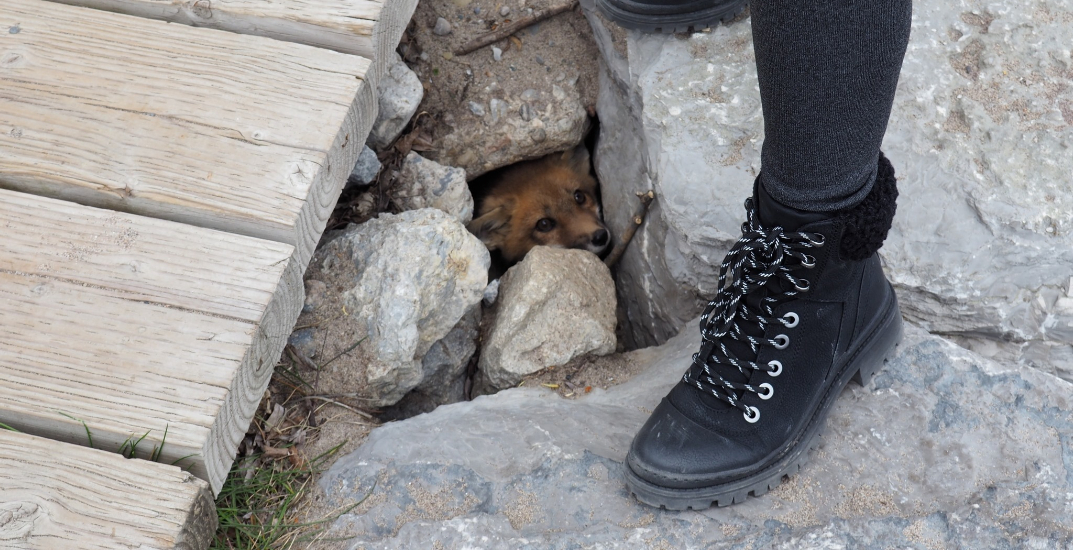 Two baby foxes living beneath the boardwalk on Woodbine Beach have been found dead.

The Toronto Wildlife Centre announced the kits’ death on social media, revealing that they were found near their den early on Saturday morning.

“There is currently no evidence to suggest this past week’s acts of vandalism were directly linked to the death of the kits,” the centre wrote.

2 fox kits were sadly found dead early this morning in an area close to the Beaches fox den. There’s currently no evidence to suggest this past week’s acts of vandalism were directly linked to the death of the kits. Once we have more information, we will tweet an update. pic.twitter.com/MgjxLoF45I

On Thursday, the centre said a camera it had placed in a nearby tree to monitor the fox family was vandalized, as was the home of volunteer who lives in the area.

There were “elements of both acts” which suggest that the same person or people was responsible for the vandalism, the centre said.

The Toronto Wildlife Centre said it would be looking into the kits’ death, and would release more information once it becomes available.

The Woodbine Beach fox family became a spectacle in April of 2020, with residents flocking to the east-end for a glimpse of the animals.

So many people gathered, in fact, that the City of Toronto was forced to set up “privacy barriers” to protect the foxes.

Despite their best efforts, though, one of the kits was killed last year, too. At the time, the Toronto Wildlife Centre said the death was likely caused by an aggressive dog.

The centre eventually had to stop protecting the foxes after volunteers were increasingly met with verbal abuse and threats of physical violence.