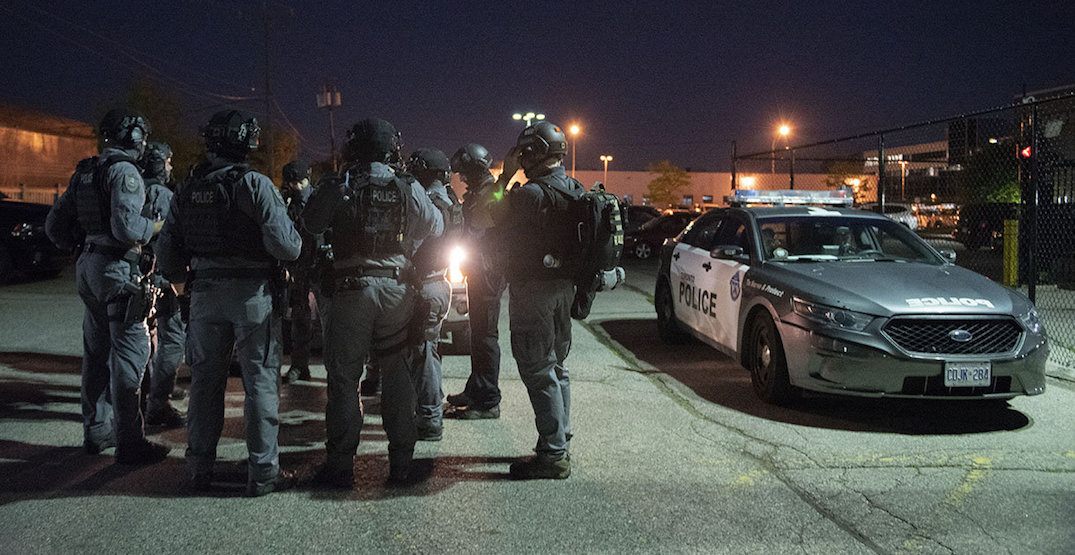 Toronto police have made 73 arrests and have seized thousands of dollars’ worth of narcotics and firearms through an eight-month investigation into an illicit street gang.

Dubbed Project Kraken, the months-long investigation has been trying to take down a street gang known as the Chester Le Gang, which police say has allegedly been operating as a “highly coordinated criminal organization and involved in illegal activities that posed a direct threat to community safety.”

The gang has been involved in numerous violent offences and has been operating primarily as a fentanyl trafficking network, police say. 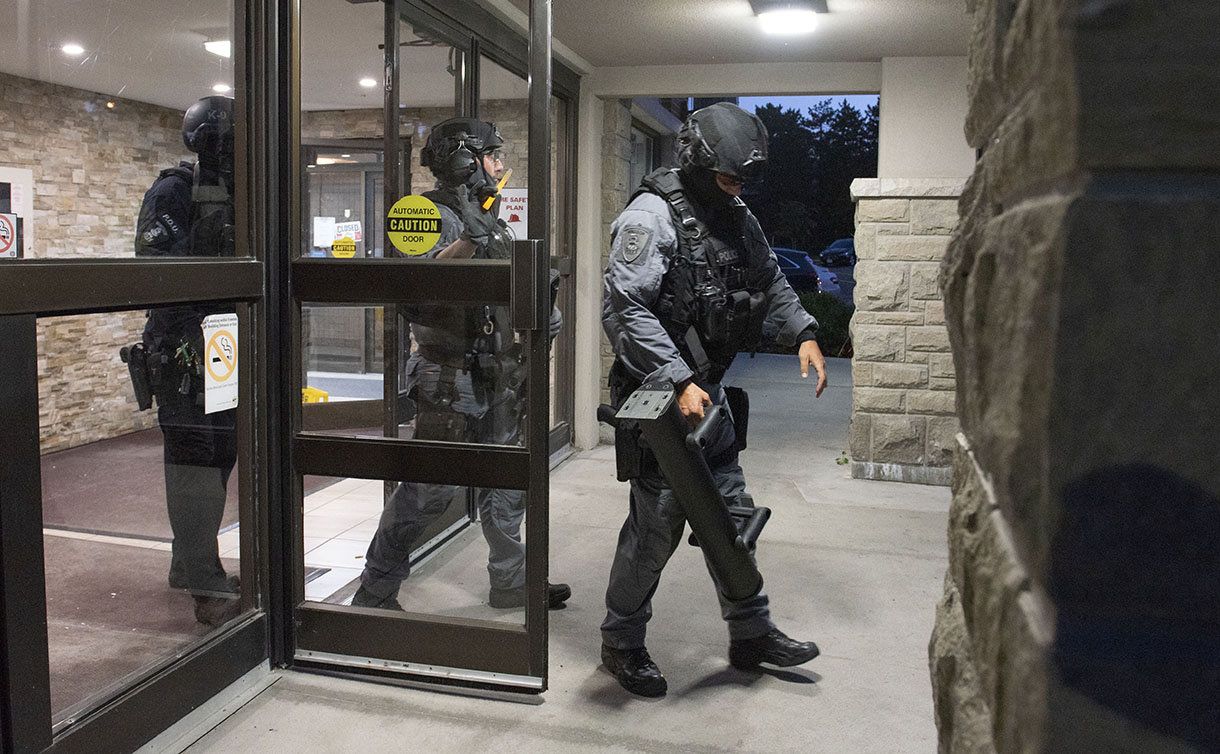 As part of the investigation and through dozens of arrest and search warrants executed in the GTA on Thursday, June 27, police say that 73 people have been arrested and face hundreds of charges. The range of charges include failure to comply with probation, possession of a weapon, trafficking fentanyl and cannabis, armed robbery, and fraud.

The warrants also saw $390,000 worth of narcotics seized including over 1,000 grams of cocaine and over 1,100 grams of fentanyl. Twenty-three firearms with a street value of almost $85,000, including handguns, shotguns, and rifles have also been seized, along with Tasers and body armour, according to police. 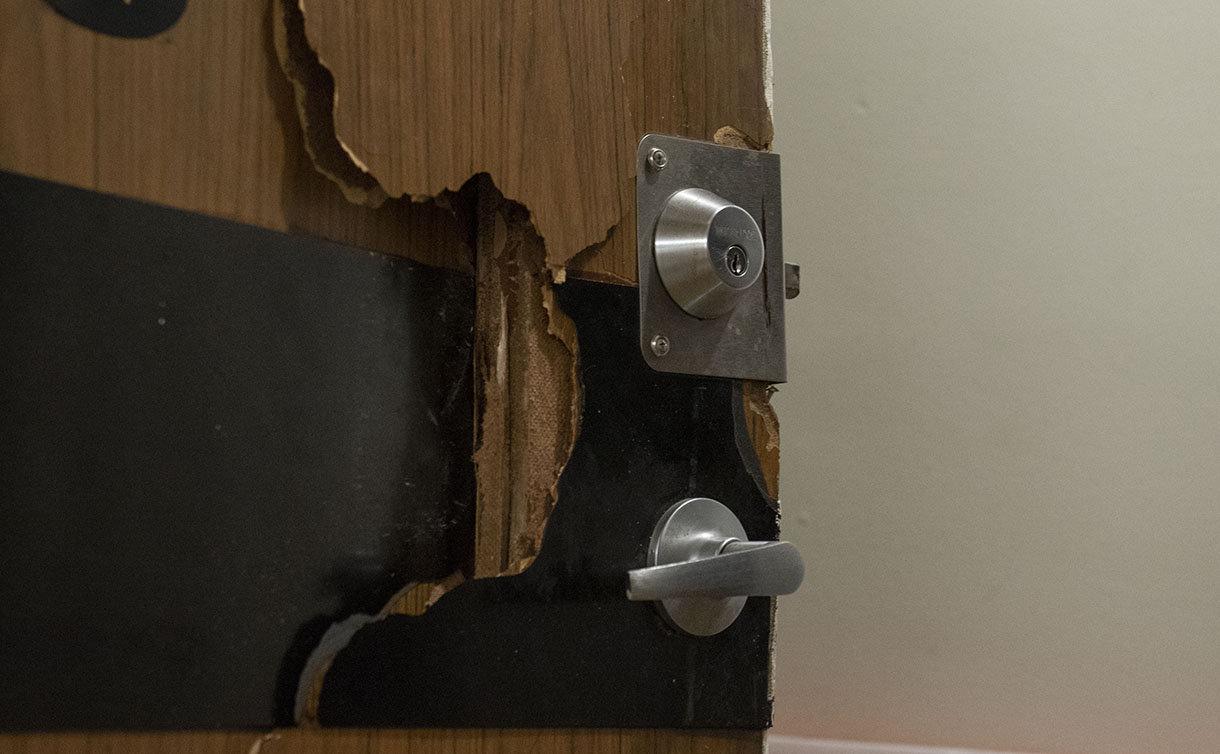 The investigation has been led by the Major Projects Section of the Integrated Gun & Gang Task Force, with help from the Royal Canadian Mounted Police, the Ontario Provincial Police, as well as the York Regional Police.

“Our investigators are confident that this investigation has effectively disrupted and dealt a significant blow to the hierarchy and operations of the Chester Le Gang,” said Police Chief Mark Saunders in a press conference on Thursday.

“I would like to acknowledge the efforts of our Guns & Gangs Task Force as well as our partner agencies for their commitment and skill in carrying out this coordinated and dangerous multi-jurisdictional effort.”

Saunders said that the gang is rooted in the Scarborough area of Victoria Park and Finch Avenue, but their activities have spanned through the city, the GTA, and other parts of the country as well.