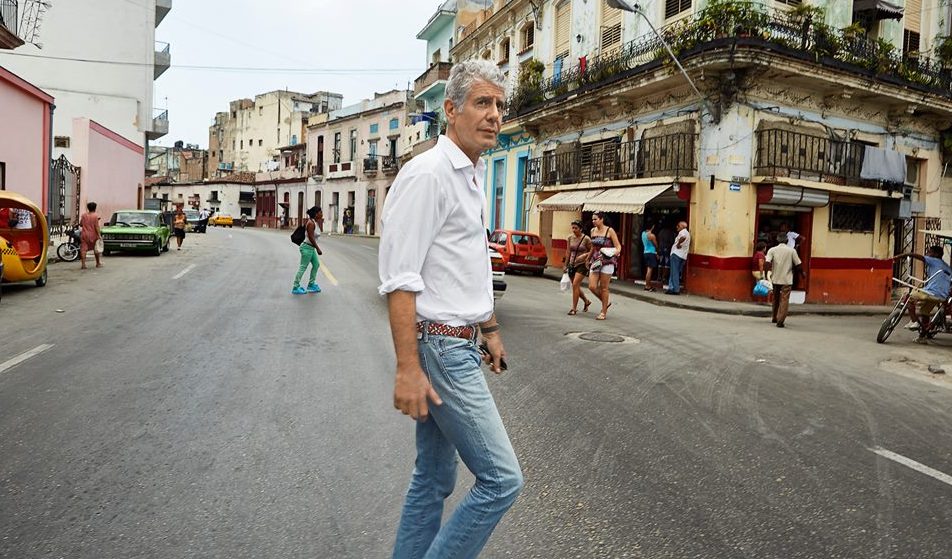 If you’ve ever watched Parts Unknown, you might have fan girl’ed a little over Anthony Bourdain.

Or, if you’re like us, maybe you fangirl’ed a lot.

Now, Bourdain enthusiasts can fangirl IRL (in real life) as the internationally renowned best-selling author and television host stops in the 6ix as part of his 11-city North American tour, “The Hunger.”

The tour coincides with his first cookbook in 10 years, “Appetites.” Along with the cookbook, Bourdain’s CNN series Parts Unknown premiered its ninth season on September 25.

Known for his “culinary bad boy” attitude and adventurous ways, you never know what you’ll get at a live Bourdain show. In this case, “The Hunger” will serve a fresh, brutally honest monologue reflecting on diverse culture, street cuisine, and Bourdain’s travels to lesser-known locations around the world. There will be a Q&A session, something to really fangirl over before getting up there with a question.

Bourdain is guaranteed to make you hungry, to make you laugh, and to entertain you with serious discussions filled with unapologetic irreverence.

Where:  Sony Centre for the Performing Arts – 1 Front Street East