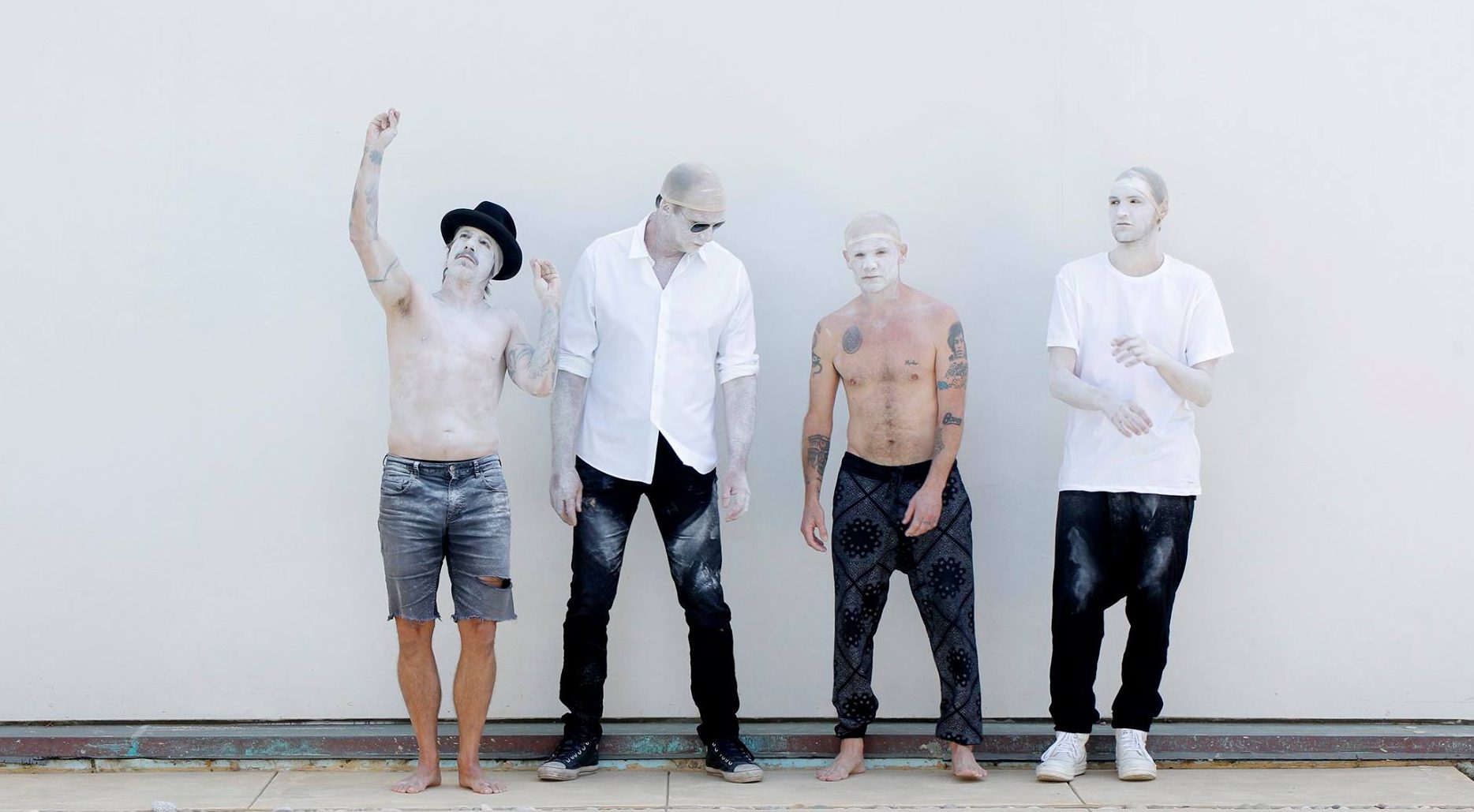 Red Hot Chili Peppers are back – and not the edible kind.

In the heels of the release of their latest album The Getaway, Red Hot Chili Peppers have announced their 2017 North American tour, which stops at the Air Canada Centre on February 4.

One of the most successful American rock bands, the Chili Peppers are known for their wild stage antics and unforgettable shows. Lead by singer Anthony Kiedis, flamboyant bassist Flea, drummer Chad Smith, and guitarist Josh Klinghoffer, the guys have been rocking out together since the early 1980’s – with a few member changes along the way. From their earliest hits, like 1991’s “Under the Bridge” and “Give it Away” to their latest “Dark Necessities,” the Peppers have won multiple MTV music awards, Brit Awards, and several Grammys.

Earlier this year, the band released their 11th studio album The Getaway, which debuted at the number one spot on the Billboard Album Sales Chart. The album also gained top spots globally, proving their rock star status has not diminished over the years. The multi-platinum band, who was also inducted to the Rock and Roll Hall of Fame in April 2012, will be hitting the road starting in January, with a stop in the 6ix in February.

A fan club ticket pre-sale launches on Wednesday, September 21 at 10 am, while general public tickets go on sale Friday, September 23 through Live Nation.