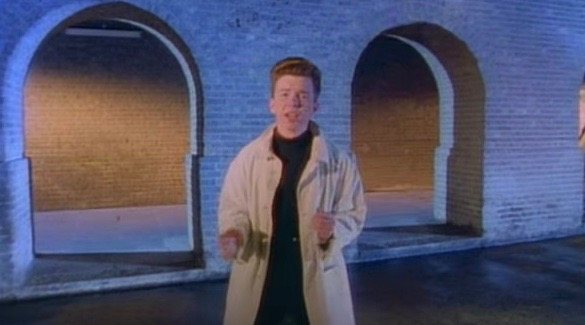 We just want to tell you how we’re feeling, gotta make you understand.

Rick Astley is back after 25 years, and his only Canadian show is set for October 9 at the Phoenix Concert Theatre in Toronto.

Don’t tell us you’re too blind to see, the iconic singer has sold over 40 million records and a catalog of hits and remains one of the most successful solo artists to have emerged from the United Kingdom, holding the distinction of being the first male solo artist to see his first eight singles reach the UK Top Ten. (We know, we were surprised too.)

We’re no stranger to love and we know how much every generation loves Astley’s classic “Never Gonna Give You Up,” which was a major hit back in 1987. But Astley gave the gift that keeps on giving, and he’s back with his first new album in a decade, 50.