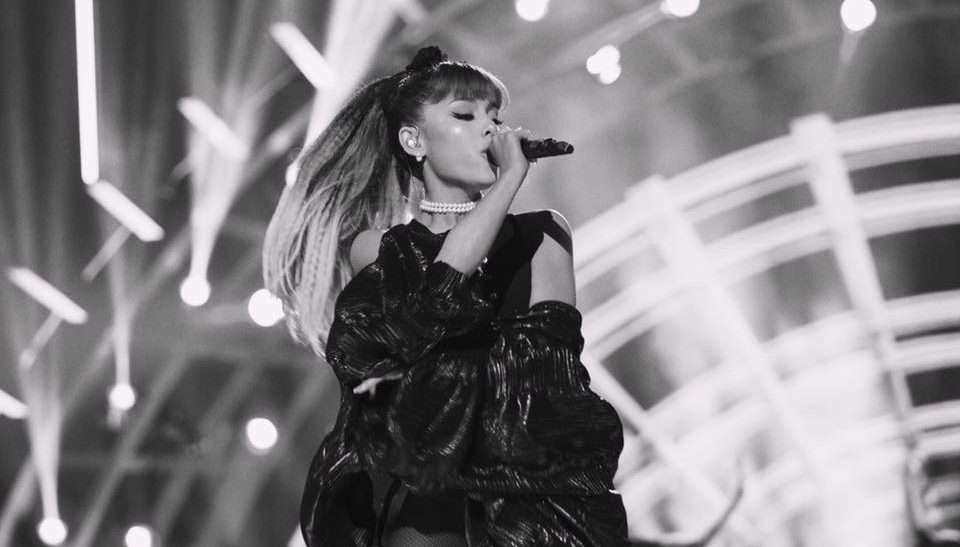 International pop star Ariana Grande is back on the road for her biggest tour yet and stops at the Air Canada Centre on March 5.

The Dangerous Woman Tour kicked off this month, and includes 36 dates throughout North America. The multi-platinum selling and Grammy nominated artist released her first studio album Yours Truly back in 2013. That year, she was the opening act for Justin Bieber’s Believe Tour. Her 2014 album My Everything garnered a Grammy Award nomination for “Best Pop Vocal Album” and spawned her massive hit “Problem.”

year, Grande released her third album Dangerous Woman, which captured number 1 spots on both iTunes Overall Top Songs Chart and Top Pop Songs Chart minutes after release.  Dangerous Woman also debuted in the Top 10 of the Billboard Hot 100, earning her the distinction of becoming the first artist to debut on the chart with the lead single from her first three albums.