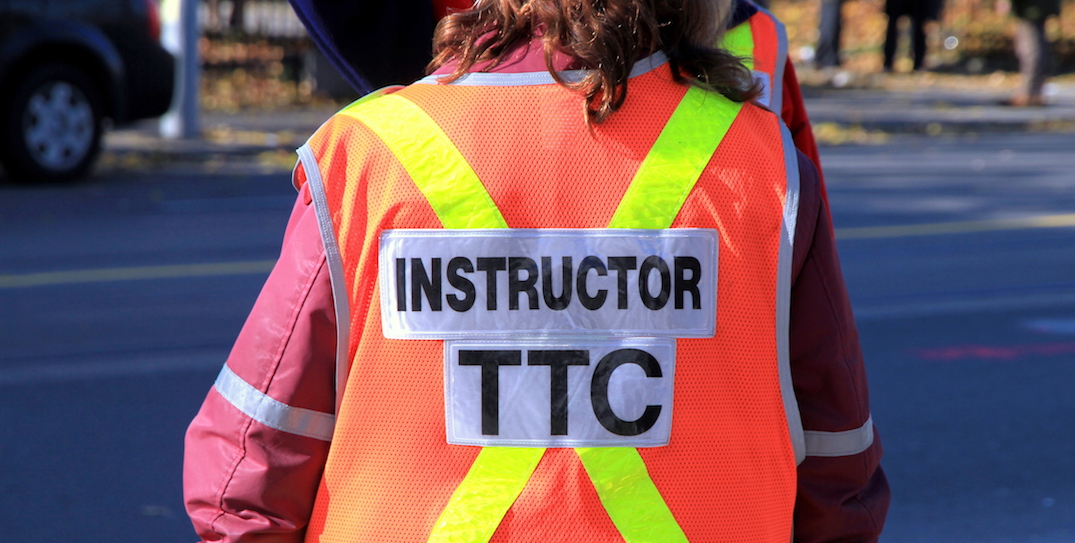 The first 450 TTC employees have been temporarily laid off, as part of the transit system’s next phase of cost-saving measures amidst the COVID-19 pandemic.

“The TTC, like many other businesses, services and residents across the GTA, is faced with a challenging financial situation right now. The decision to lay people off was made only after exploring every possibility — it was a last resort,” TTC CEO Rick Leary said in a statement.

“We will continue to take care of the impacted employees as best we can during this difficult time and I look forward to the day when TTC ridership rebounds and we’re able to welcome them back.”

According to the transit system, the pandemic has resulted in an 80% drop in ridership and a loss of $90 million in monthly revenue – money that is “essential to sustain operations.”

In addition to the layoffs, the TTC has also implemented other cost-saving measures like “significant reductions in expenditures,” including reviewing current vacancies and forgoing hiring all seasonal hires.

They have also paused all salary increases for non-unionized employees, as well as assessing all capital project expenditures.

Service continues to be maintained at roughly 80% of normal levels and there is a focus on servicing priority routes within the bus network, according to the company.

“Service will continue to be monitored closely as the city gradually reopens and more customers return to regular or semi-regular transit use,” the TTC said.

A few weeks later, on May 12, the TTC released a 33-page report, which outlined the “unprecedented fiscal impact” the pandemic has had on the economy, which in turn has deeply impacted the transit system.

The report revealed that the TTC is expected to lose almost $300 million by Labour Day, even as the transit commission makes staff and service cuts.

But, if no cost-saving action had been taken at all, there would have been a loss of $520 million.