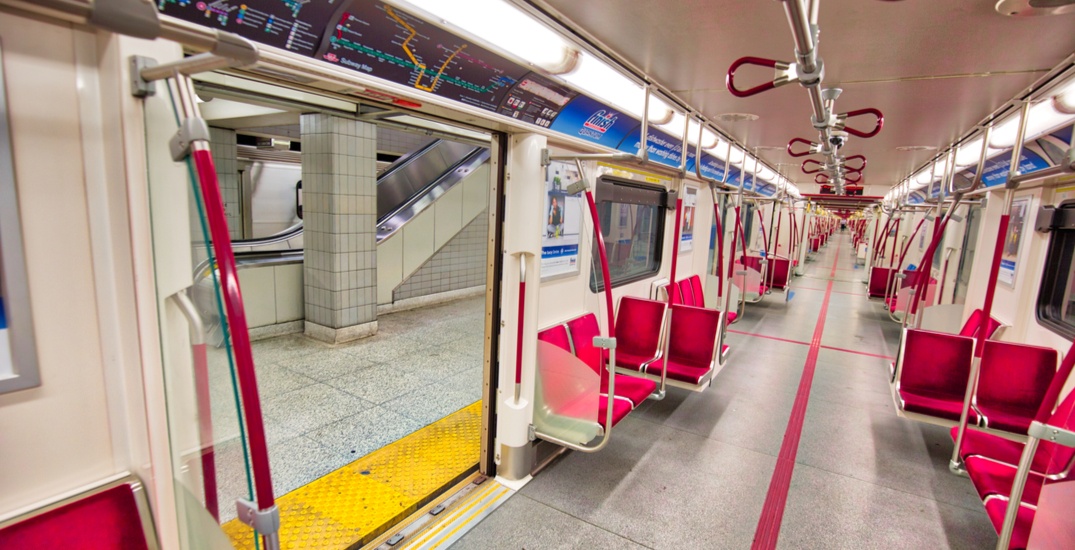 The TTC has announced that, as part of a series of cost-saving measures, 1,200 employees will be temporarily laid off over the coming weeks.

This decision has been made in response to an 85% drop in ridership and a loss of $90 million in monthly revenue — money that is essential to sustain operations, the transit system said.

“This was not an easy decision to make and came only after reviewing all other options,” said TTC CEO Rick Leary in a release.

“We will take care of the impacted employees as best we can during this difficult time and I look forward to everyone returning to the TTC once ridership has returned to pre-COVID-19.”

Other cost-saving measures that are being implemented include significant reductions in expenditures, like pausing salary increases for non-unionized employees, reducing overtime across the organization, reviewing current vacancies, and forgoing all seasonal hirings.

The TTC is also delaying all non-essential capital projects, in accordance with provincial guidelines.

Service will be maintained at roughly 70% to 80% of regular levels, which is in line with current demand, the transit system says. Particular focus remains on servicing priority routes within the bus network in a way that allows for good physical distancing.

Temporarily laying off up to 1,000 transit operators, subject to negotiations with ATU Local 113, will allow service capacity to better match system demand. An additional 200 non-union staff positions will also be impacted.