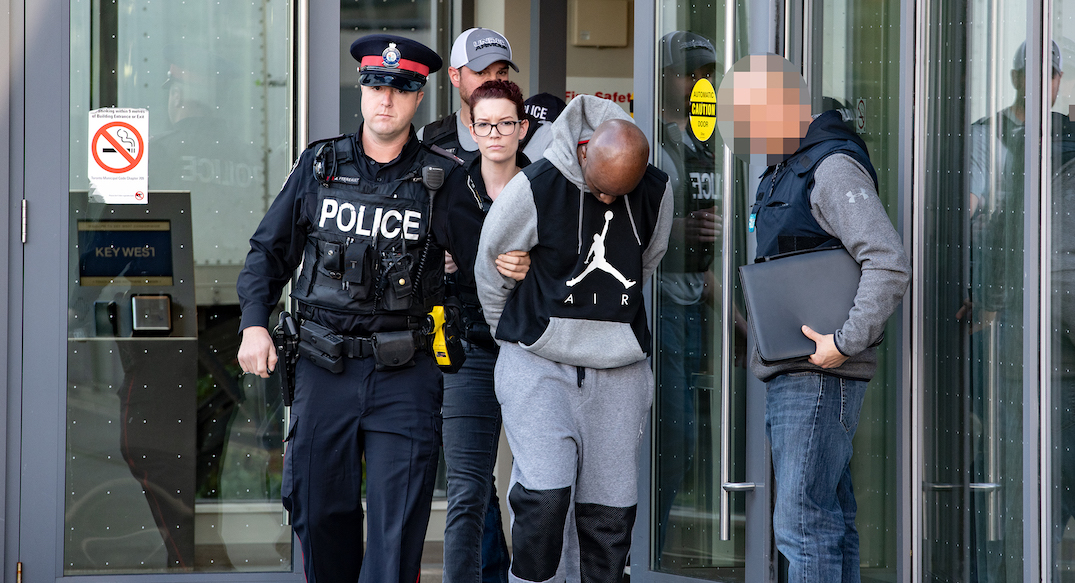 More than 300 charges have been laid after 31 people were arrested in a year-long, multi-provincial human trafficking and organized crime investigation.

The investigation led officers to identify a number of suspects believed to be involved in a large, multi-provincial, human trafficking ring run by organized crime members.

A year later, on October 10, police said both arrest and search warrants were executed in more than 30 locations across the Greater Toronto Area (GTA) and in the province of Quebec. 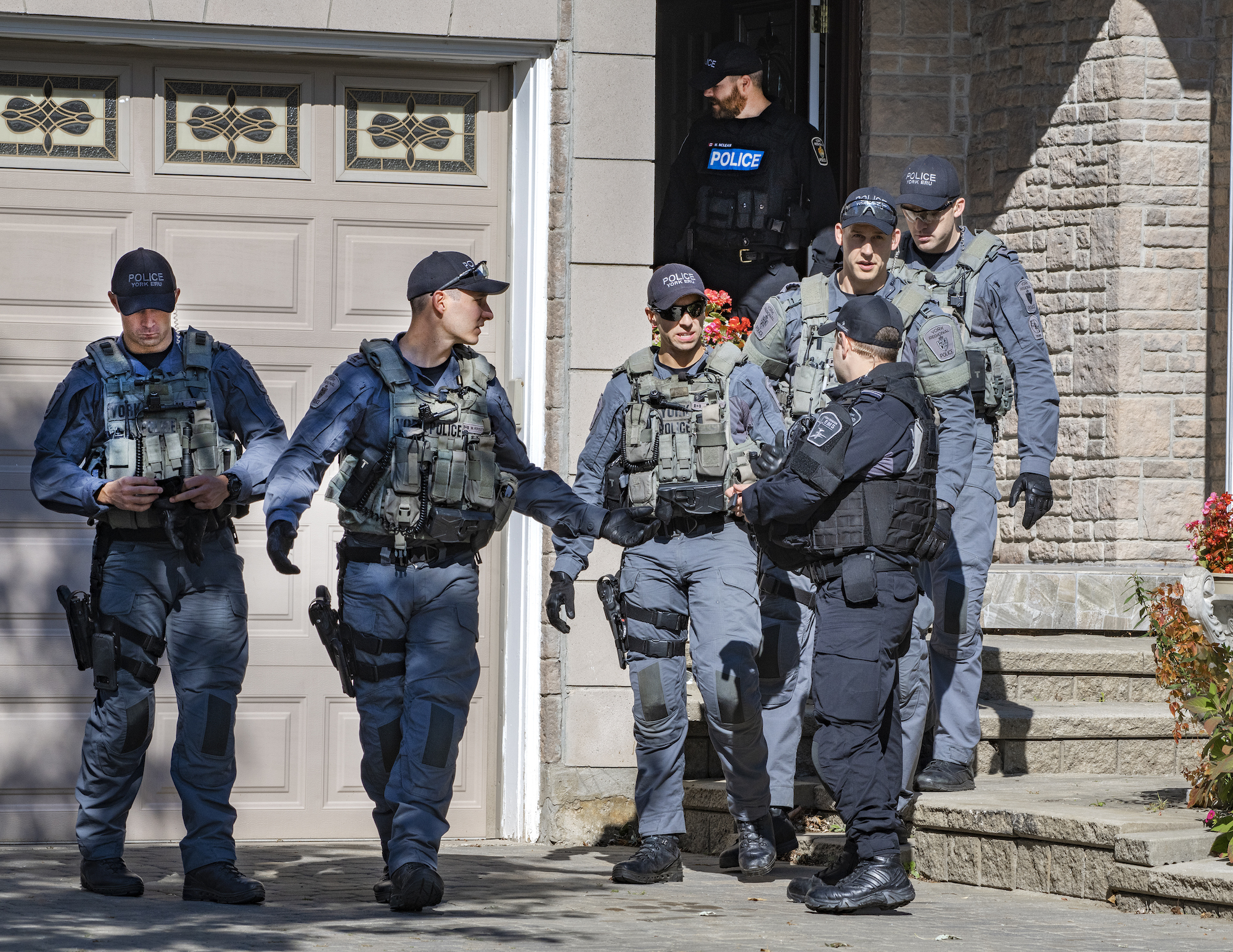 Throughout the investigation, police said they identified 12 victims and determined that more than 30 women involved in the sex trade were associated with the group of suspects.

Police say the majority of the women were living in Quebec but had been relocated to Ontario and across Canada for sex trade purposes. 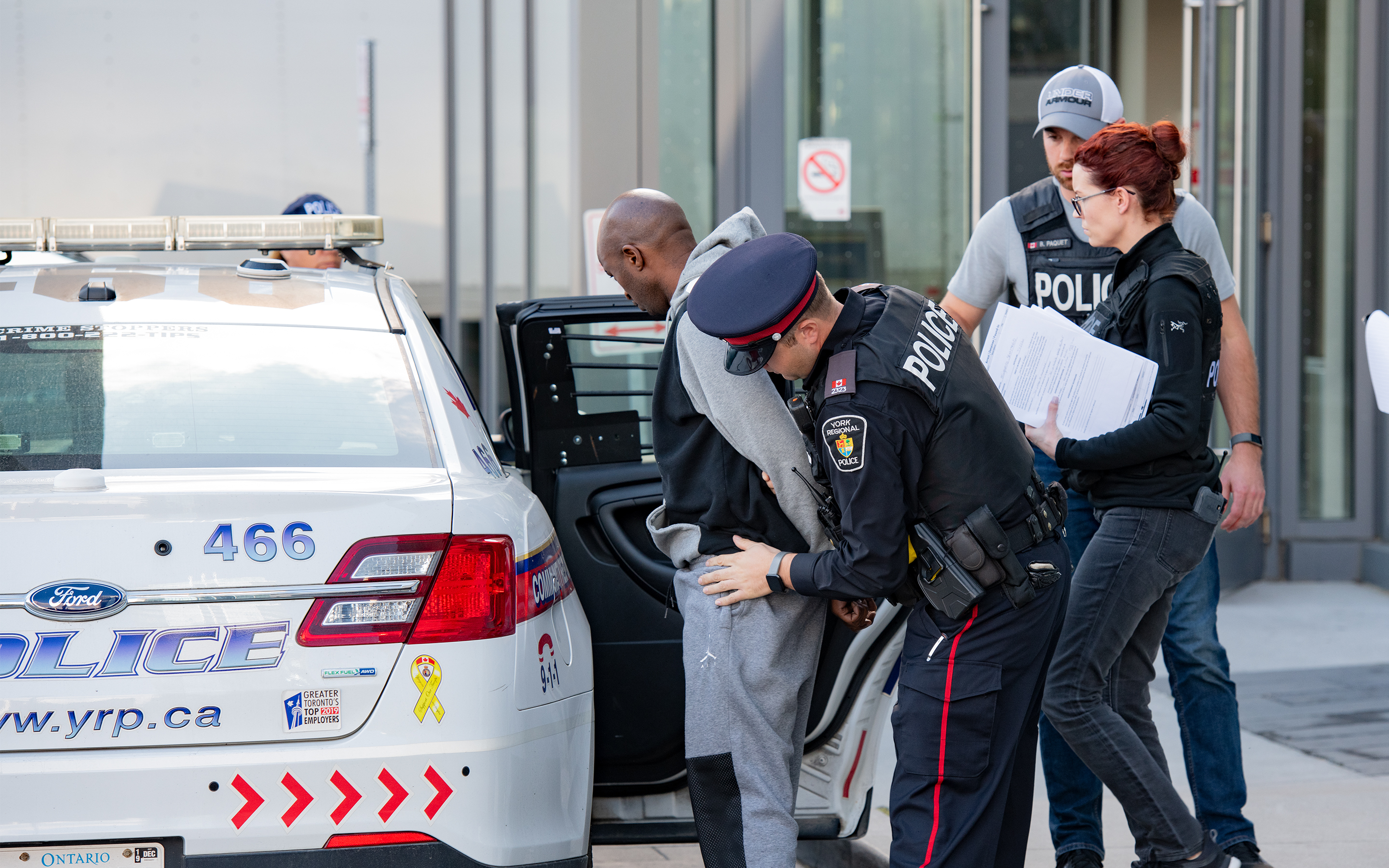 “I commend the officers involved in this investigation for their diligent work in dismantling this organized crime ring.”

After a year-long, multi-province, intensive investigation, @YRP officers and our partners put more than 30 dangerous criminals behind bars and laid hundreds of human trafficking and pimping-related charges as part of #ProjectConvalesce. More info: https://t.co/4QZNUKyv3p pic.twitter.com/FaprzEz0AQ