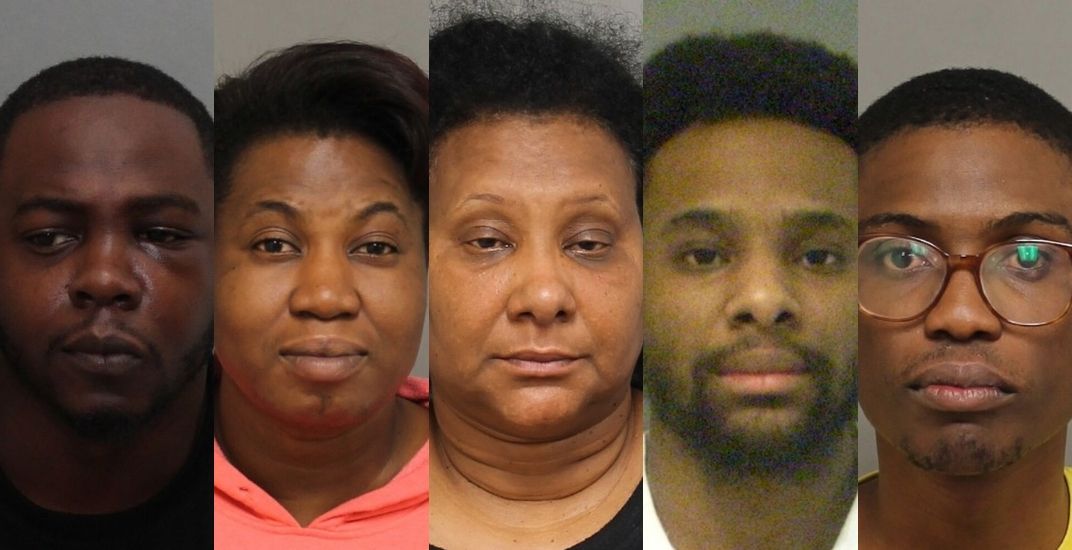 Five men and women have been arrested in connection with a human trafficking investigation.

According to police, a woman met a man on an online dating site and he invited her to a party. Once at the party, the woman was allegedly sexually assaulted by two men and was then trafficked into the sex trade.

The victim was then transported to various hotels in the Greater Toronto Area and throughout Ontario and would turn over all her earnings to the man as she was fearful for her life, according to police.

The man allegedly threatened to kill the victim if she ever left and she was shown firearms as an “element of control and intimidation,” police said.

After a few months, the victim was reportedly turned over to the second man who had sexually assaulted her at the party and he continued to traffic her in the sex trade.

During this time, the first man allegedly continued to maintain control over the victim and he directed her to turn over her earnings to his mother, who would accept money from the victim. Police said the woman had full knowledge that all the money received was the result of the victim working for her son in the sex trade.

A third man, who was an associate of the first man, then procured the victim to work for him and when his attempt was unsuccessful, he sexually assaulted the victim on two separate occasions.

Another woman was involved and assisted in the transportation of the victim and disposing of the firearms, which were used to threaten her.

Police say following their investigation, they made five arrests between May and June, and have seized two firearms and a conducted energy weapon, which allegedly were used to maintain control over the victim.

The group of men and women arrested are between the ages of 27 and 54-years-old and they face a combined total of 30 charges.

Investigators say they believe there are more alleged victims.

Police are encouraging all affected individuals to come forward and report human trafficking occurrences to police.

Authorities want to make sure everyone has access to support services and an exit strategy, regardless of their decision to proceed criminally. 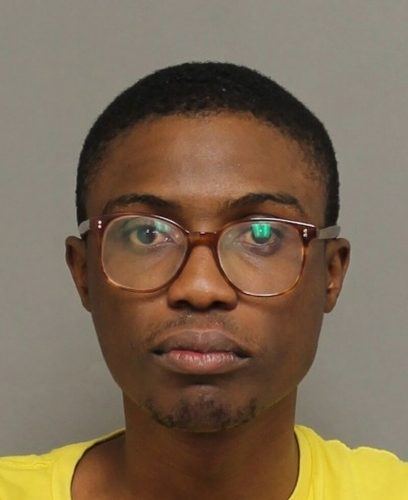 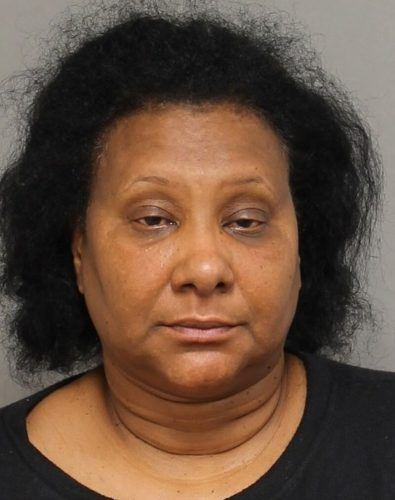 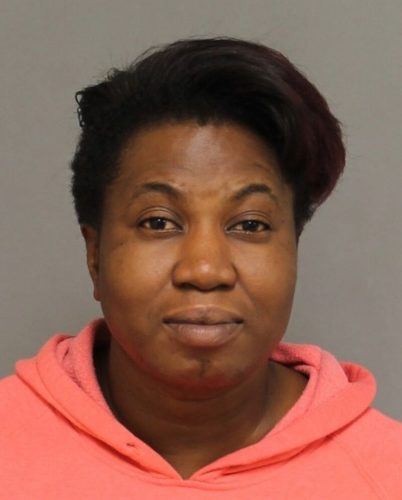 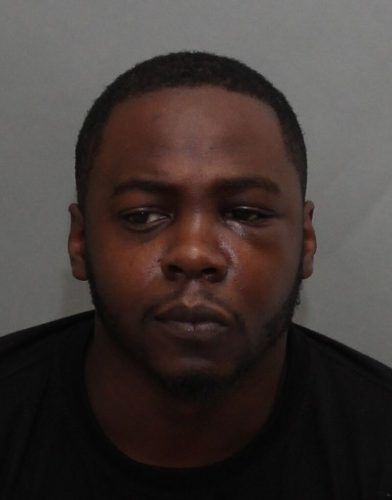 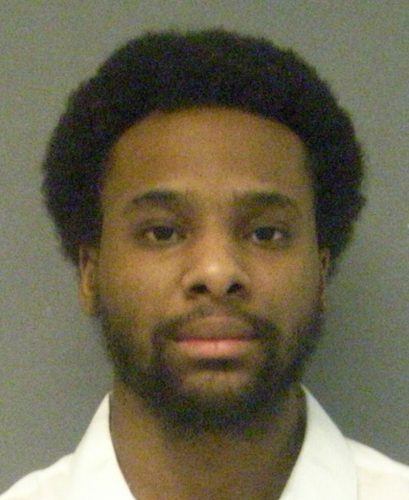