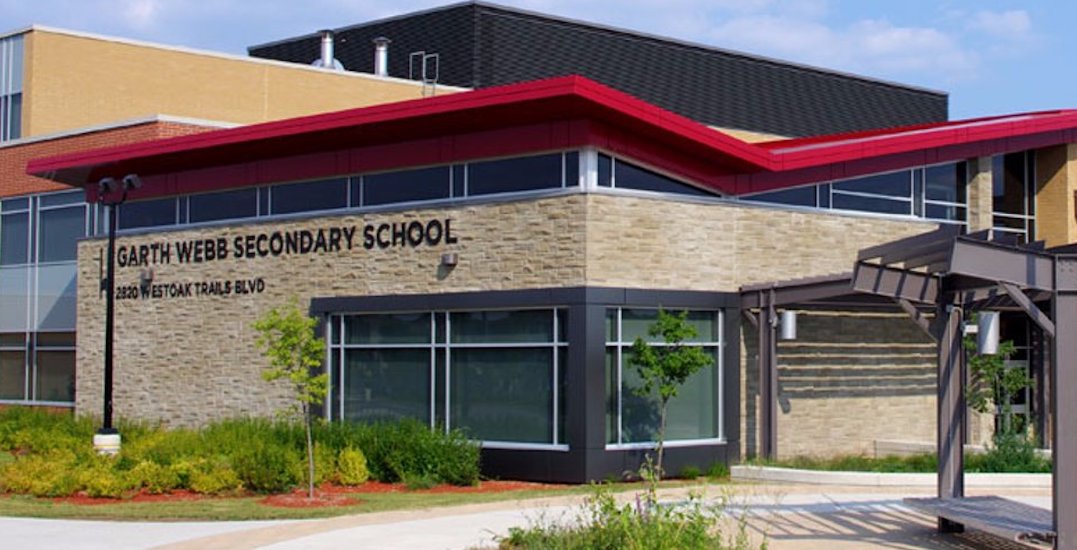 Ten more positive COVID-19 cases were reported at GTA schools on Monday, as in-person classes resumed for many school boards.

The Halton District School Board reported positive cases at both Brant Hills Public School in Burlington and Garth Webb Secondary School in Oakville.

HDSB did not specify if the two new cases involve students or staff.

On Sunday, Louise Arbour Secondary School in Brampton reported someone at the school who had tested positive for the virus.

The Peel District School Board confirmed the person was on the premises on September 10.

And another Peel school, John Fraser Secondary School, reported a COVID-19 exposure after someone who was at the school on September 10 had tested positive.

There have been four cases identified at Durham District School Board, with two confirmed at Maple Ridge Public School in Pickering and two more cases nearby at Pine Ridge Secondary school.

And in York Region, there have been two confirmed cases with one identified at Little Rouge Public School and one staff member or visitor at Our Lady of Fatima Elementary school.

On Monday, Ontario’s chief medical officer, Dr. David Williams, said that the rising number of cases should be a “wake-up” call and as kids return to class “we have to re-energize our vigilance and dedication to being careful.”