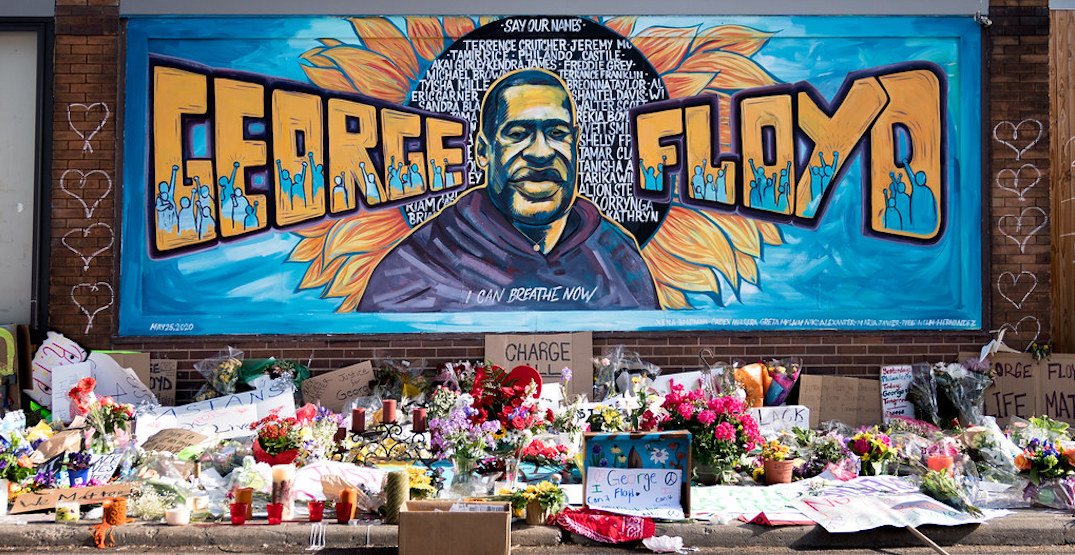 The Seattle University is inviting all to join them on Thursday for Lament and Hope: A Vigil for Racial Justice, a time for collective embrace, remembrance, and support.

The University will be hosting the virtual vigil through Zoom, where attendees can “mourn the deaths of George Floyd, Ahmaud Arbery and Breonna Taylor, and other incidents of racial injustice which have occurred over the last few weeks.”

This event is not the first vigil that the university has held — they’ve hosted events for victims of the shootings in New Zealand, El Paso, Dayton, and Gilroy, among others.

Those looking to join can do so through this Zoom link at 12:15 pm.

In a graphic video posted to social media on May 25, Floyd was heard repeatedly saying that he cannot breathe while then-police officer Derek Chauvin held him down with a knee on his neck.

The officers claim to have handcuffed the suspect and restrained him on the ground while an ambulance was called. He was then transported to Hennepin County Medical Center, where he was pronounced deceased.

After reviewing the footage taken by bystander Darnella Frazier, many Americans believe that this act by the police was a racial attack — Chauvin has since been charged with second-degree murder. The remaining three police officers are also facing charges.

Lament and Hope: A Vigil for Racial Justice