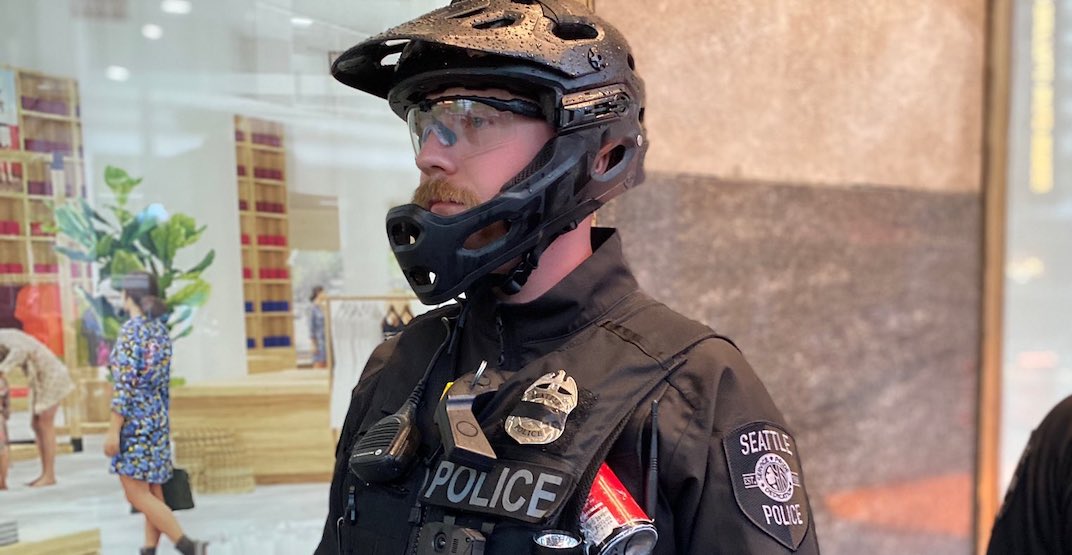 Across all social media platforms, Seattleites have raised their concerns about members of the Seattle Police Department covering their badge numbers with a black band.

While wearing a band over her own badge, Seattle Police Chief Carmen Best provided a statement during Tuesday’s Community Police Commission meeting. She explained that “when someone who is part of the profession dies in a line of duty, it’s tradition to wear a mourning band until the person is laid to rest.” 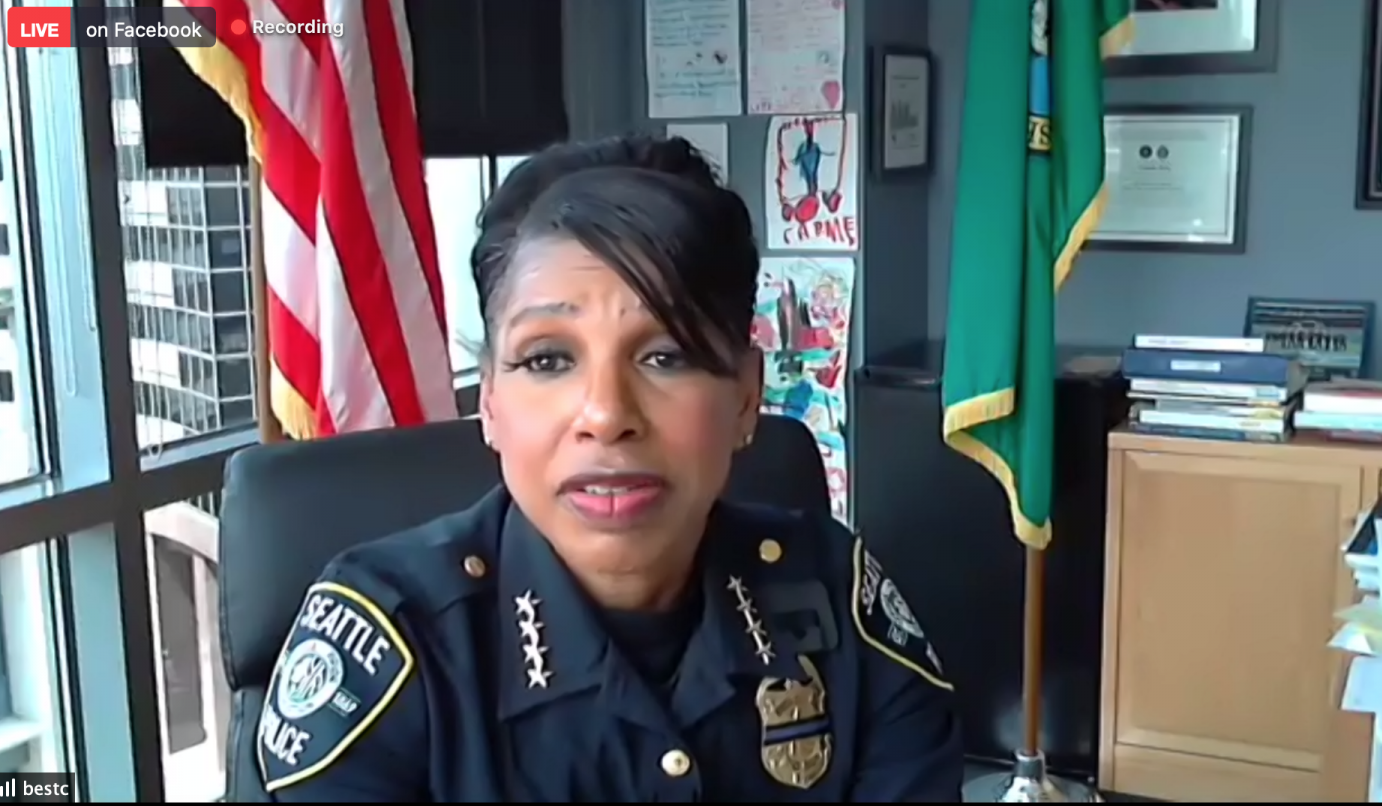 She also added that the City is currently looking for a way to make the badges visible, recognizing that the covered badges contribute to Seattle’s “problem with the element of trust.”

According to Best, although the uncovering of badges cannot be stopped right away, “there will be a change in policy.” She assured meeting attendees that the force is currently working on ways to “implement a practice” to make the badge numbers visible.

Over the past week, there have been several reports by protesters that even when asked directly, officers are not revealing their badge numbers. This is leading many to feel as if the covering of a badge allows the police to act without accountability, which Best denies. “[The police] don’t feel like they’re hiding their identity.”

Then refused to give his badge number. pic.twitter.com/4ZEOblXWnj

seattle police do be hiding their badge numbers doe pic.twitter.com/KlQCH9Bi2L

Both Best and Seattle Mayor Jenny Durkan are scheduled to meet with protesters today and are expected to make further comments regarding the covering of badges.