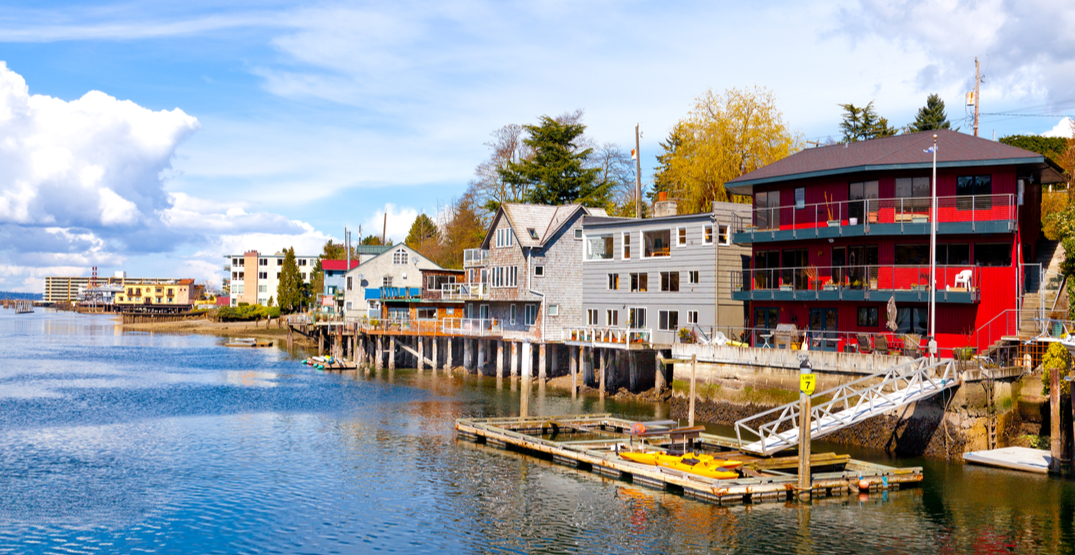 We’ve got to admit, Ballard is one of the trendiest areas of Seattle.

From restaurants to bars and boutiques, the maritime neighborhood is filled with fun.

If you’ve got some time to kill, here are some things to do in Ballard:

The National Nordic Museum celebrates history and folklore. Visitors will be able to learn about Nordic culture, values, and ideas through exhibitions, talks, and courses.

Although they’ve started offering delivery, a trip to the farmer’s market really can’t be replaced by a screen. Shop on foot every Sunday from 9 am to 2 pm.

Slurp down some oysters

Head out to The Walrus and the Carpenter for some of the best oysters in the city. Trust us when we say that the staff are well-versed on the various oysters on offer and always have stellar recommendations when needed.

Check out a craft brewery or two 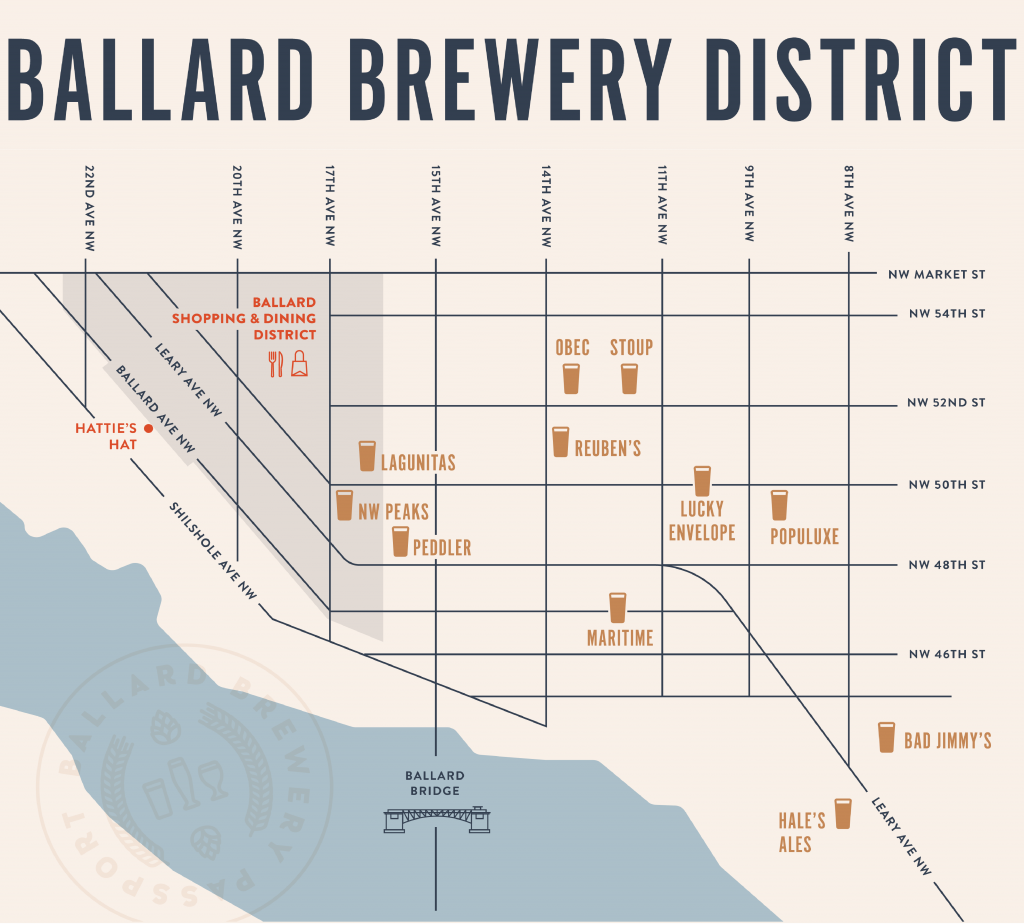 Hang out in a botanical garden

There’s nothing more peaceful than sitting in a botanical garden. The Carl S. English Jr. Botanical Garden is combines the lines and vistas of the romantic English landscape style with the original character of more than 570 species and 1,500 varieties from around the world.

Snap a photo at the house from UP

Also known as the UP house, the late Edith Macefield’s house is one of the most well-recognized in Seattle for being one of the last-remaining farmhouses in the city. Macefield was offered a million dollars to sell her Ballard home, but she refused, apparently explaining that she didn’t need the money or to move. While several believe that this house inspired the movie UP, the rumor has since been debunked.

The Hiram M. Chittenden Locks are best known as the Ballard Locks. Spend a half hour watching the gates open and close as the boats enter the locks. If you pop by around mid-June through September, you may even get to see some salmon.