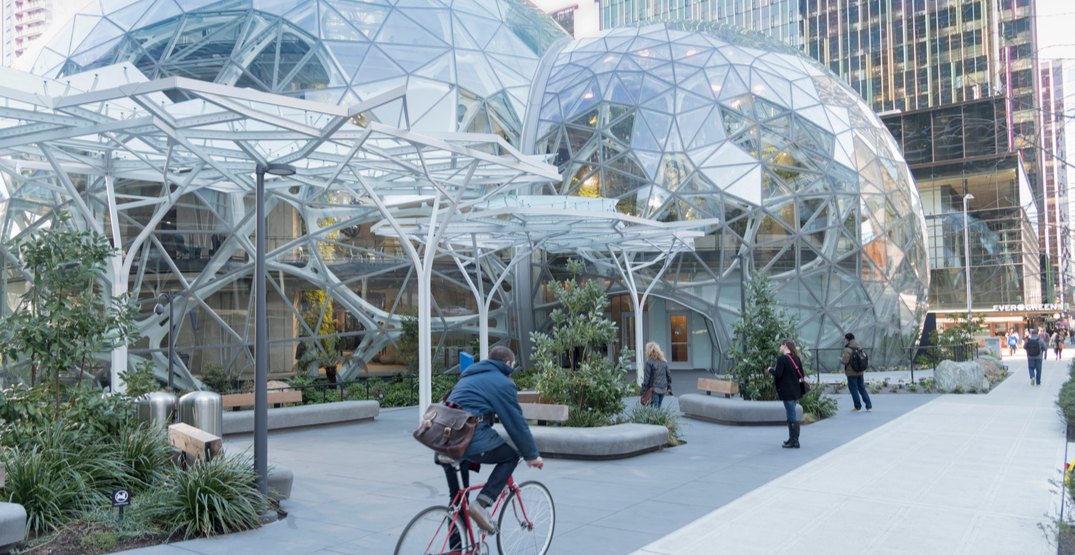 Seattle is one of the best places to ride your bike, a new study by bicycle insurance website Money Beach has concluded.

The study analyzed more than 350,000 city-specific cycling hashtags on Instagram to discover which city has the most cyclists snapping photos of their ride.

The results were then weighted against city size to find out which cities in the world had the most picturesque views for cyclists.

Seattle took the 16th spot, coming behind Atlanta and in front of Taipei, Taiwan.

Chiang Mai in Northern Thailand took the top spot, “thanks to a cycling culture that sees mostly tourists renting bikes to take in the scenery and tour the city’s many temples.”

If you’d like to get out and see what our city has to offer, check out these mountain bike trails, rollerblading paths, and places to get a bicycle around Seattle.

The 20 Most Picturesque Cycling Cities in the World