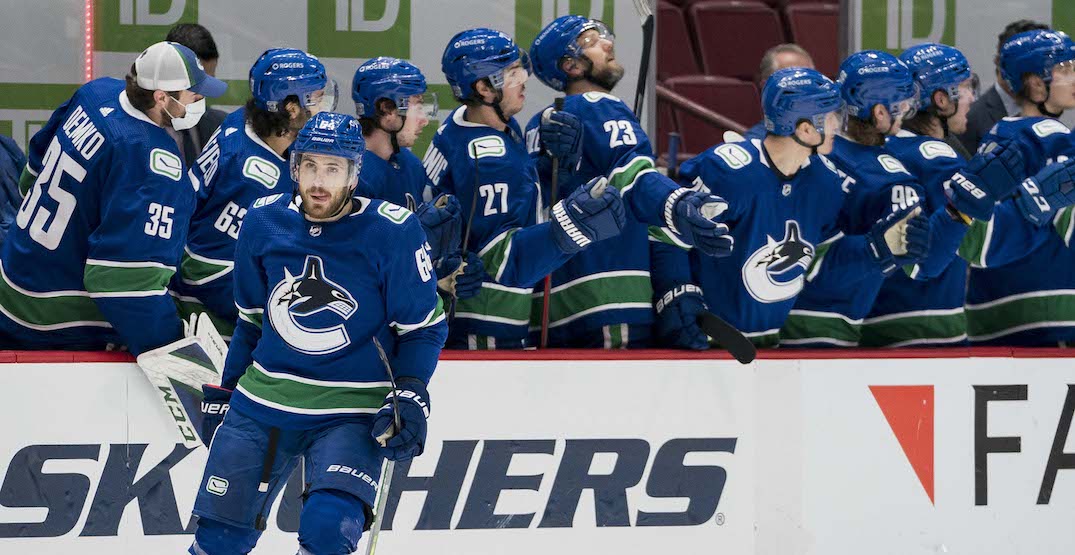 It didn’t take long for the NHL’s newest franchise to take a swing at the Vancouver Canucks.

And now, with the Seattle Kraken’s preseason schedule locked in, a rivalry between the two northwest teams is all but confirmed.

The Kraken shared the preseason schedule for their inaugural NHL season on Friday morning. Their first-ever preseason game will take place on Saturday, September 26 against the Vancouver Canucks.

In addition to the Canucks, they’ll be playing a series of home and away games against two other Western Canadian teams — the Edmonton Oilers and the Calgary Flames.

The preseason schedule for the Seattle Kraken is as follows: 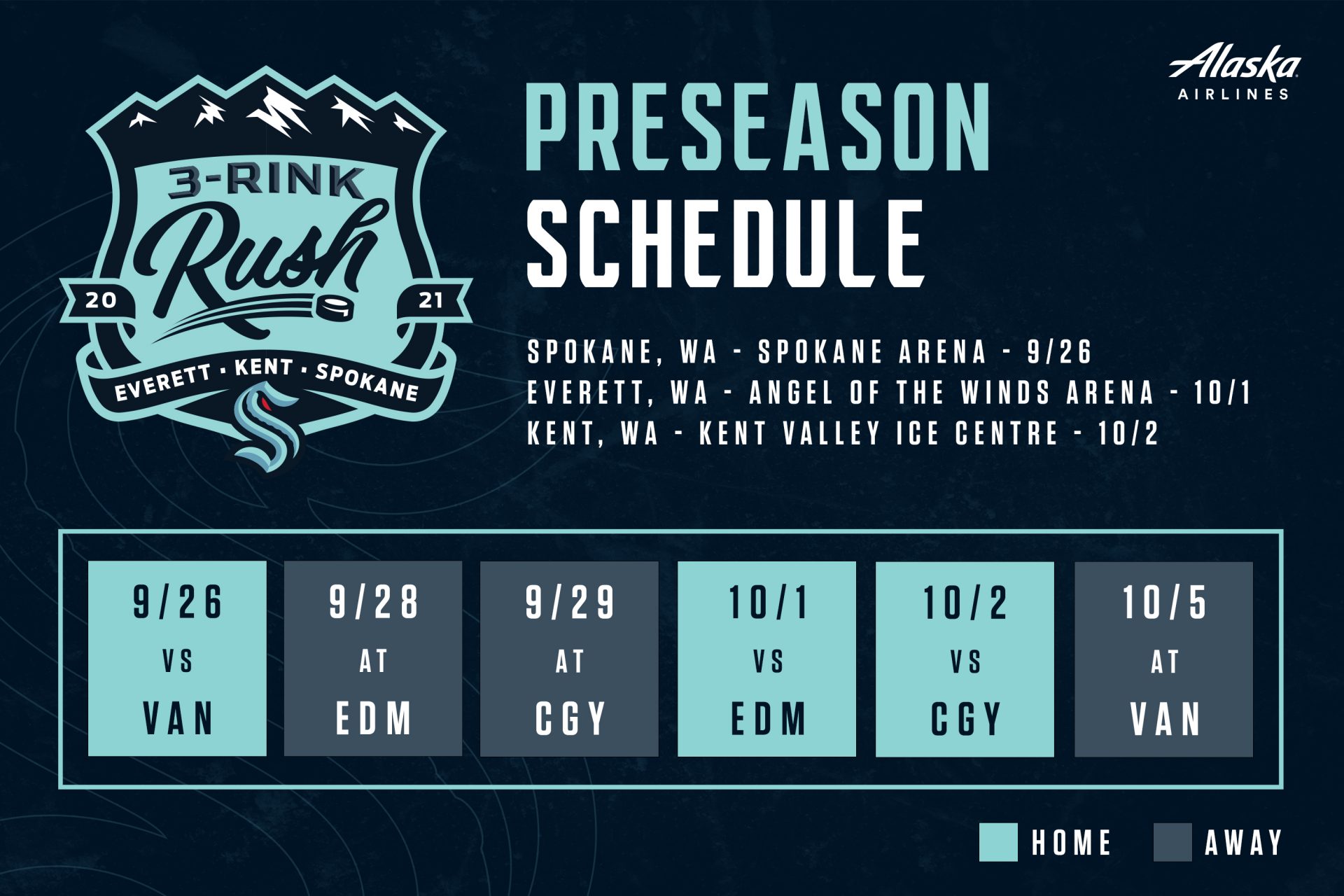 It’s also worth noting that Seattle’s “home” games for the preseason won’t be played at the Climate Pledge Arena.

Instead, the Kraken will host their first three home games at the local arenas of three WHL teams — the Spokane Chiefs, the Seattle Thunderbirds, and the Everett Silvertips.

Each WHL team will be in charge of ticket sales during their respective home game, with online sales starting on July 16 at 12 pm.

Tod Leiweke, CEO of the Seattle Kraken, adds that Climate Pledge Arena is “on track” to host their inaugural regular-season home game in mid-October.

The Seattle Kraken’s expansion draft will take place on July 21, followed by the NHL Entry Draft on July 23 to 24.