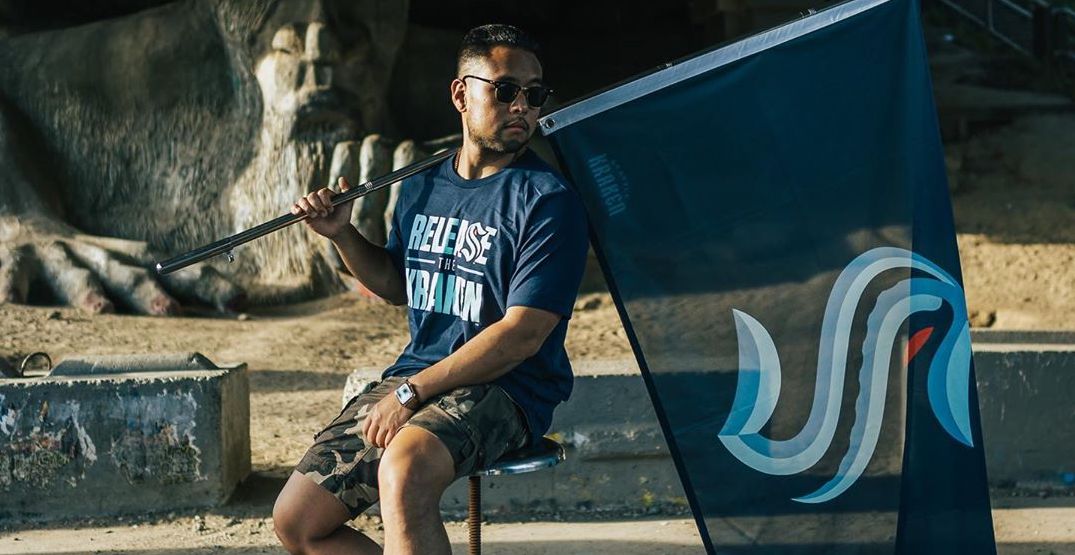 Gaining a new franchise AND topping the list for Merriam-Webster’s Word of the Year? Too good to be true.

While the dictionary and online publishing company ultimately decided on pandemic as the 2020 Word of the Year, Merriam-Webster revealed Tuesday that kraken was one of this year’s shortlisted terms.

Searches for the word increased 128,000% on July 23, when Seattle announced Kraken as the name of its new NHL franchise.

According to Merriam-Webster, the official definition of kraken is “a mythical Scandinavian sea monster,” originating from the Norwegian dialect and used in English since the middle of the 18th century.

“Krakens have featured in various contexts more familiar to English speakers than Scandinavian folklore, including various iterations of krakens in Marvel comics and a memorable monster in Clash of the Titans. In the 2010 remake of that movie, Zeus commands his underlings to ‘release the Kraken’ in a particularly dramatic scene. That phrase has gone on to enjoy a life of its own, with ‘Release the Kraken’ being attached to memes as occasions warrant.”

Kraken once again spiked in lookups again in mid-November, when lawyer Sidney Powell said that she would “release the Kraken” and reveal evidence that votes for President Donald Trump had been deleted.