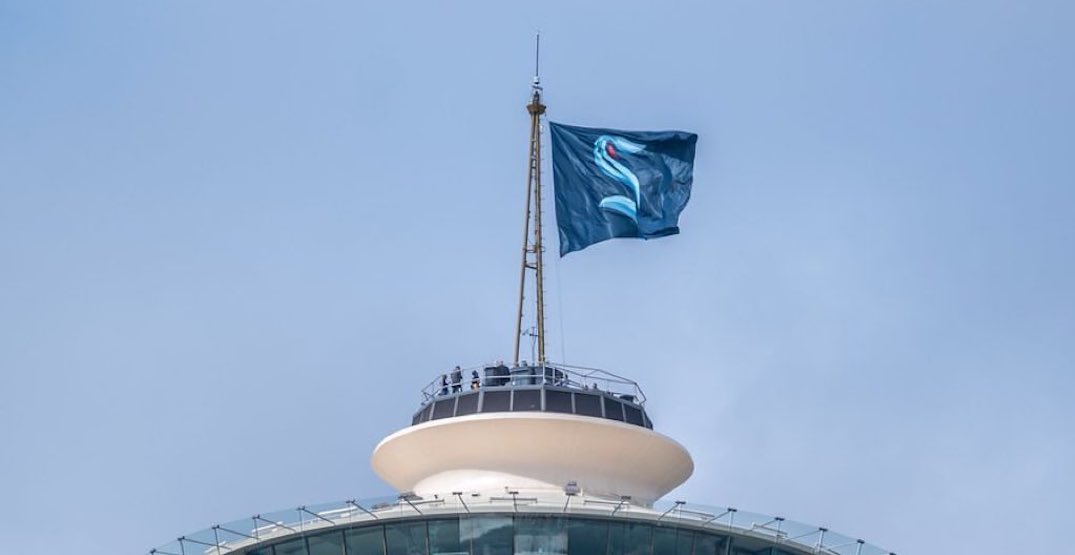 Over the past few days, hockey fans have had a lot to say about the newest NHL team that was revealed on Thursday: the Seattle Kraken.

One of the team’s official retailers, Simply Seattle, has been coming up with some of their own merch, including a Squid Squad T-shirt and sticker.

Many fans have been flooding the stores’ social media channels with additional shirt ideas, one of them being “Krak-heads.”

The store took to Twitter today to explain why they wouldn’t be making merchandise with the phrase. “While the phrase ‘crackhead’ may be a common punchline or pun in our culture, it represents pain and trauma for too many people for us to promote it with a clear conscience.”

Although they’d thought about releasing merchandise with the term, they eventually decided that they “couldn’t attempt to profit off of a serious addiction issue that plagues many.”

Simply Seattle also announced that while they can’t stop others from creating shirts with the phrase, they’ll be donating 10% of all sales from the Squid Squad tees to Evergreen Treatment Services which helps people in Seattle with substance abuse disorders.