After joining the league more than 20 months ago, Seattle’s NHL team has finally unveiled its name and logo.

The league’s 32nd franchise will officially be known as the Seattle Kraken.

“Seattle is a city built by the sea,” Heidi Dettmer, Vice President of Marketing for the organizations. “Our Puget Sound is notorious for its deep waters.” 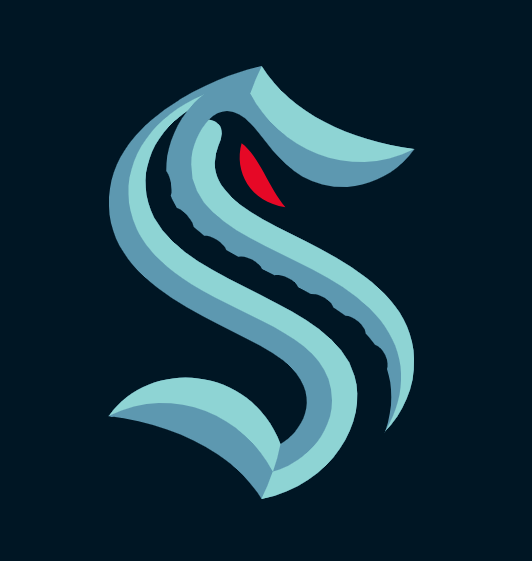 Dettmer explains that the logo was built in close partnership with Adidas to honor the city, the beast, and the incredible game of hockey.

Seattle will begin play in the 2021-22 season, instead of 2020 as originally planned, ensuring that arena renovations are completed in time.

KeyArena will be gutted, resulting in the new Climate Pledge Arena. Being hailed as the first net-zero carbon certified arena in the world, the brand new stadium will be located at the Seattle Center, in the shadows of the Space Needle.