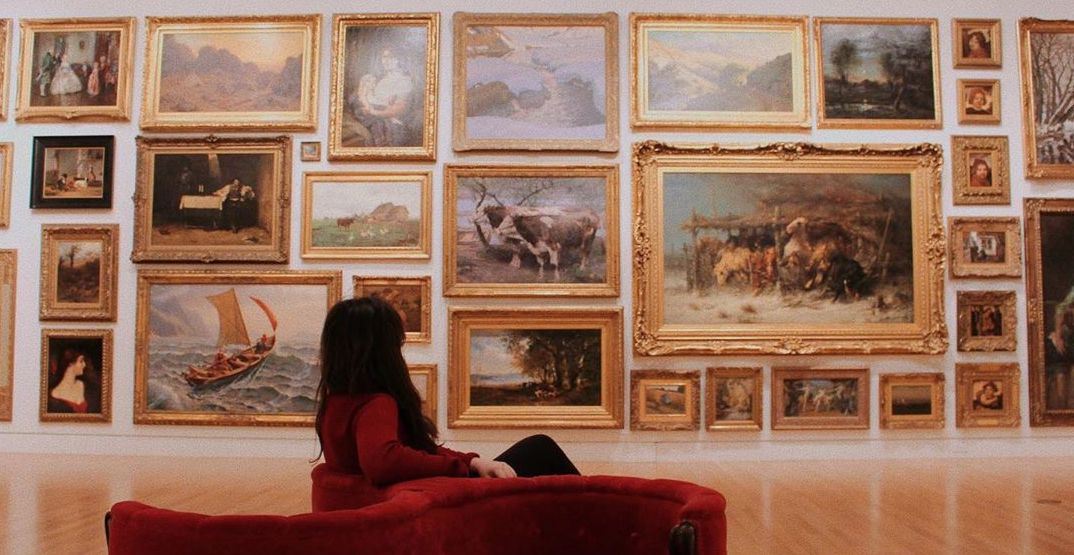 Need a vacation? Why not a staycation? Bring your family out to a hotel in downtown Seattle next month and get half-priced entry into select Seattle museums.

Start planning for your staycation by picking from one of these 55 participating hotels. Once you’ve selected your hotel, simply wait until February when it’s time for your little break.

When checking in, be sure to ask the hotel staff for a Seattle Museum Month packet. The packet will contain a map of the participating museums and a guest pass valid for up to four guests from February 1 to 29, 2020.

Each museum during the month of February will feature its own events, which can be found online.

Participating museums include the following:

Those who don’t want to pay for a hotel but still want to check out Seattle Museum month can take advantage of these local deals:

Where: Seattle Museums
When: February 1 to 29
Admission: Half-price admission with a stay at a participating downtown Seattle hotel
Twitter | Instagram