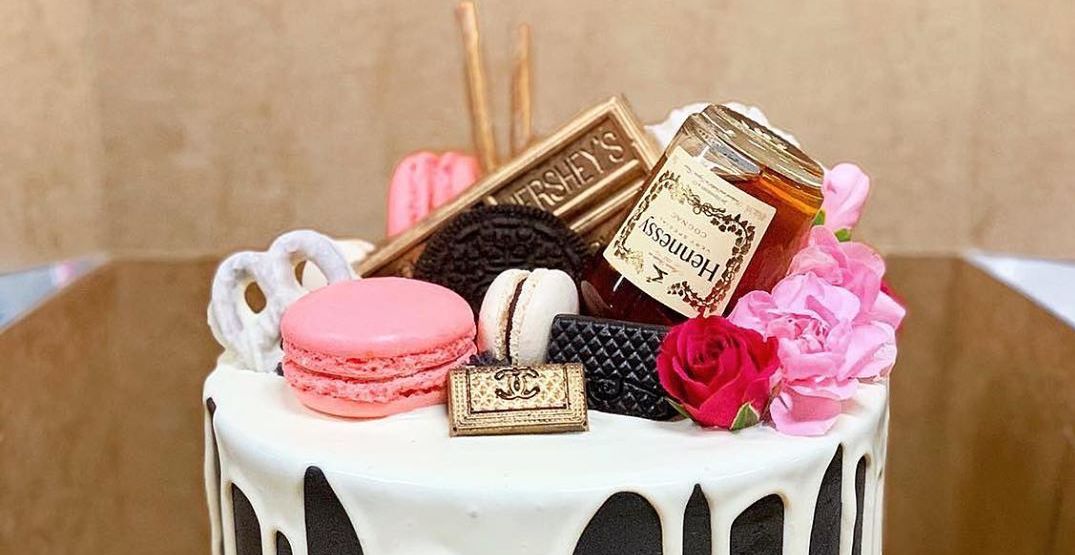 Maybe you’re more Nailed It! than Cake Boss, so what? Don’t let your skill level hold you back from achieving your baking dreams; all the best bakers started with lopsided cakes and bad crumb coats.

If you’re really keen on improving your craft or simply love checking out cakes, come out to the second annual Seattle Cake Con held during President’s Day Weekend, February 16 and 17. With guest pastry chefs conducting live demos and classes, you’re sure to walk out of there with more knowledge than before.

Guest chef courses cost $50 to $400 and include everything you’ll need. Instructors include the following:

You’ll also be able to fully kit out your kitchen with new gear from over 50 exhibitors and treats companies from all over the country, including one of Seattle’s most-loved cake shops, Raised Cakes.

If you’re planning an event and are still missing a dessert vendor, you’re in luck. Included in your ticket admission are tasting samples from each exhibitor. Exhibitors include Chayen, The Perfect Mix Cake Studio, Cakes by Squirrel, Cubes Baking Company, Caked Goods, and so many more.

The two-day cake convention also plays host to a cake and dessert competition as well as cake showcases. All demonstrations in the demo classroom are included with $25 general admission tickets.