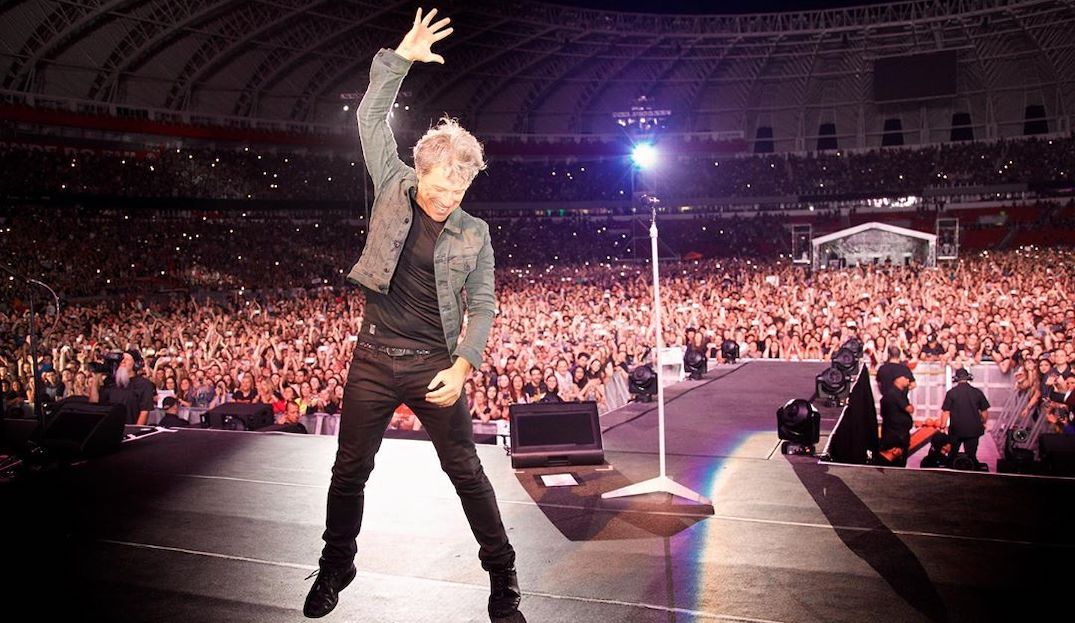 Bon Jovi is coming to Seattle as part of his 2020 tour.

The Rock and Roll Hall of Fame band will be kicking off their tour at the one and only Tacoma Dome on June 10, before making their way across the country.

According to Live Nation, “Jon Bon Jovi has spoken in recent interviews of the depth and breadth of a forthcoming album, set for release later this year from Island Records.” Fans will be able to get exclusive access to that album, as every ticket sold will include one CD copy of Bon Jovi 2020.

Tickets go on sale to the general public starting Friday, January 24 at 10 am local time through Live Nation.

Tickets: On sale Friday, January 24 at 10 am EST through Ticketmaster