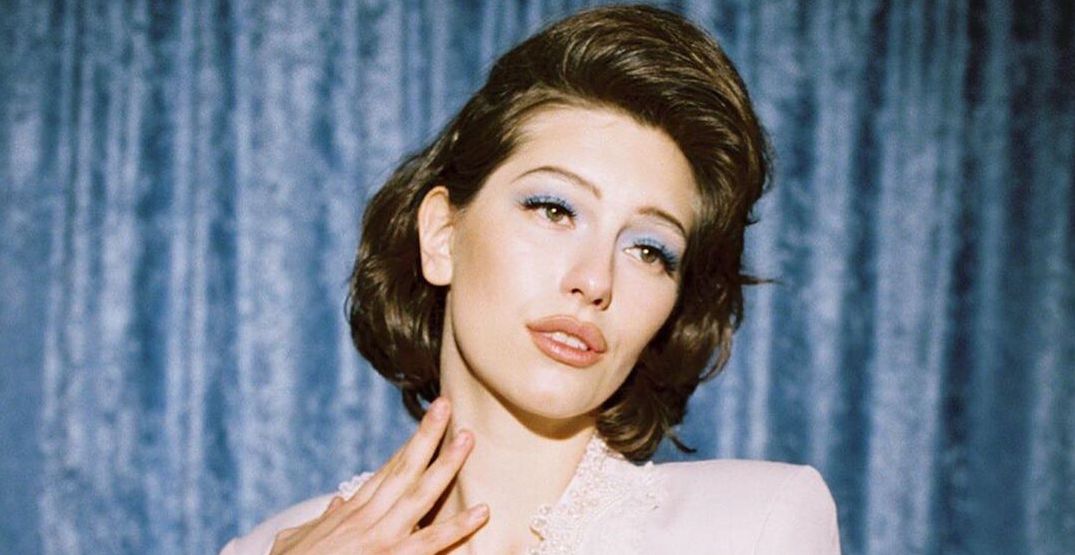 For those who like household names, Saturday seems to be the big day in music for you. Otherwise, Friday and Sunday showcase smaller names and a few local favorites.

No matter your jam, here are six concerts to check out in Seattle this weekend.

Los Angeles band Orgone has churned out gritty funk and soul for over twenty years. The band has played numerous festivals, such as Bonnaroo, and has served as the studio band for multiple R&B legends including Alicia Keys. They’ll be joined by Cyrus this Friday.

Known for their upbeat indie pop-rock, Cold War Kids have been keeping relevant for nearly 15 years. Come watch lyrical geniuses take the stage while delivering positivity and good vibes all around.

King Princess has had an amazing year and is carrying her positivity into 2020. The New Yorker shot to fame after releasing her song “1950,” which currently boasts over 11 million plays on YouTube.

Electronic music producer JAUZ has toured all over the world and is bringing his Dangerous Waters Tour to the WaMu Theater. Expect a high energy set filled with remixes and originals alike.

Also known as The Genius, Gza was one of the most acclaimed members of the Wu-Tang Clan. Considered by many to be one of the purest rappers of the Clan, he’s now back to touring and is bringing along Bruce Leroy, Def Dee & La, and DJ B. Two. Times.

Come support local Seattlites Moon Palace as well as their opener Timothy Robert Graham as they bathe you in shoegaze-y psychedelic tunes at the Sunset Tavern.