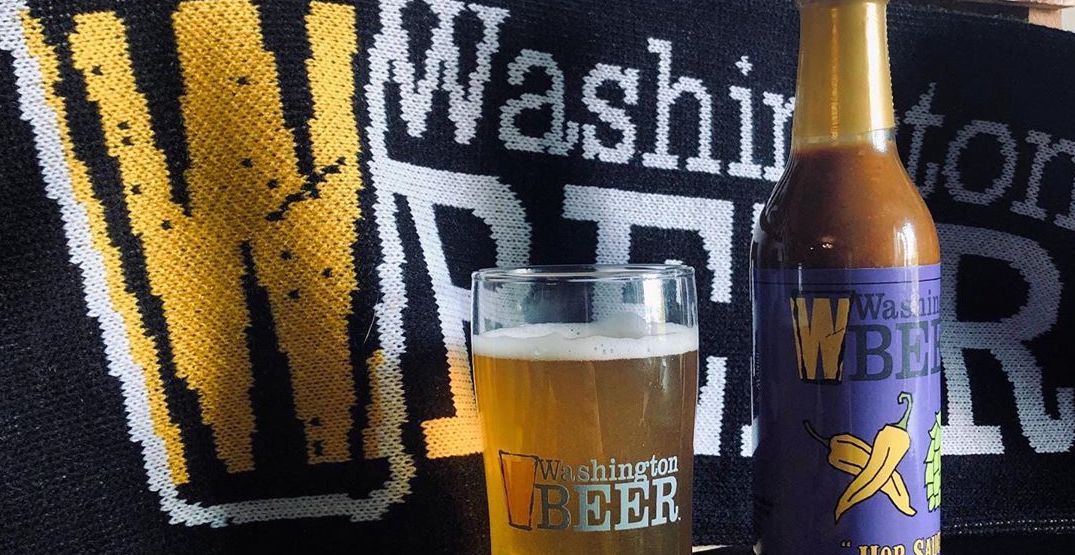 With over 415 breweries in Washington state, it’s clear to say that we Washingtonians love our beer.

For those who enjoy the tasty golden brew, make it out to the Washington Beer Commission’s 11th Annual Belgian Fest on January 25.

The popular beer festival will take place over two sessions, 1 pm to 4:30 pm, and 6:30 pm to 10 pm, highlighting over a hundred different Belgian-style beers, all brewed with Belgian yeast by local Washington breweries.

A post shared by Washington Beer Commission (@washingtonbeer) on Jan 9, 2020 at 5:05pm PST

Each $40 ticket includes ten tasting tokens, which you can use to fill up your given souvenir tasting glass. We recommend filling it up with the festivals showcased brews of Tripels, Dubbels, Saisons, Wits, Abbeys, and Lambics.

Washington breweries participating in the festival include the following:

Besides beer, the event will play host to local food vendors both inside and outside of Fisher Pavillion. Designated drivers can pick between water or soda and get into the festival for $5.

The festival is currently seeking volunteers from 5:30 pm to 8:30 pm, who will receive admission to a future Washington Beer Commission event as well as admission into the festival after their shift. Those who are interested in volunteering must be 21 years of age or older and should send an email to [email protected].