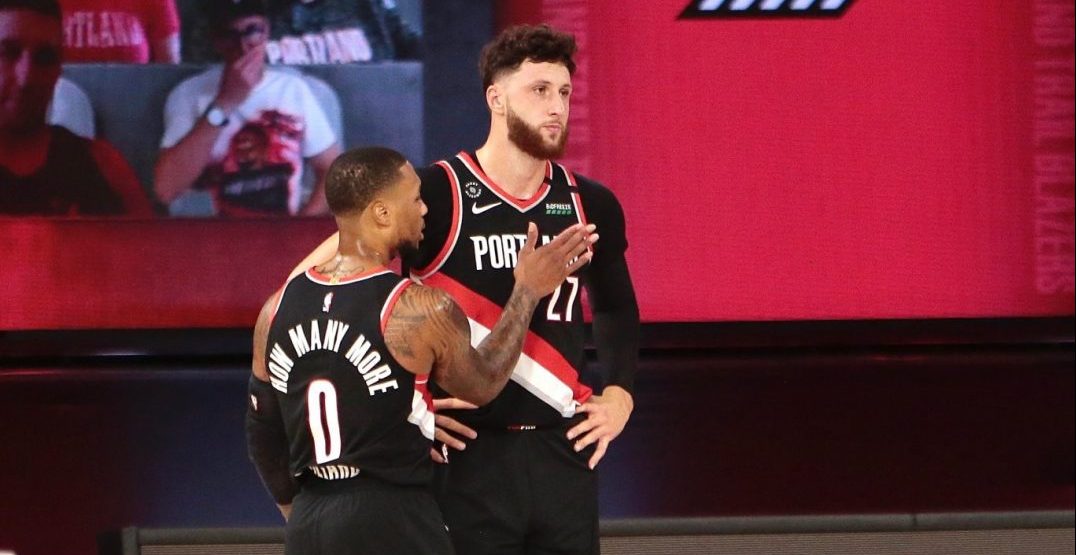 It has been a wild few weeks for Rip City, and we’re finally at the culmination of the exceptional Trail Blazers’ effort.

Thanks to a beyond historic 150-plus three-game performance by Damian Lillard — who is dropping dimes and mixtapes while stuck inside the NBA bubble — and the astounding step-up performances by the Blazers’ bigs and their shooters alike.

With their ticket to the play-ins, Portland had two games scheduled this past weekend. Memphis would need to win both to upset the eighth seed, while the Blazers simply needed a single win, which they took in powerful fashion on Saturday, not giving the Grizz a chance.

Finally secured, the eighth-seed Trail Blazers will take on the first-seed Lakers in round one of the 2020 NBA Playoffs.

Since returning to play on July 30, the LA Lakers (at the helm of superstars like Lebron James and Anthony Davis) won three games and lost five over the course of eight matches in the bubble. Though unimpressive, they maintained control over the first-overall spot in the standings, with a 52-19 record on the regular season.

To play for the Larry O’Brien, Lillard and the Blazers will have to beat the best in the west. The first round of the playoffs kicked off Monday, August 17, and the Trail Blazers versus Lakers series will kick off Tuesday.

Round one schedule (tip-off in Pacific Time):

The @Lakers and @trailblazers are meeting in the NBA Playoffs for the 12th time. The Lakers lead in series wins, 9-2.