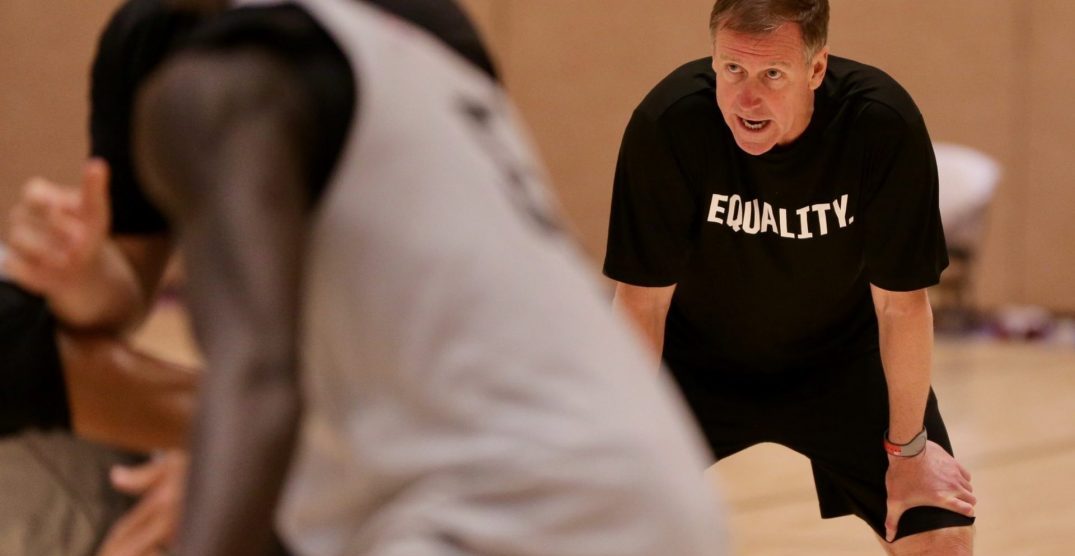 In a deal sparked by the National Basketball Players Association, players returning to the court this month will be allowed to substitute their names on the back of their jerseys for messages that mirror the Black Lives Matter movement.

“The league and the players are uniquely positioned to have a direct impact on combating systemic racism in our country, and we are committed to collective action to build a more equal and just society,” NBA Commissioner Adam Silver said in early July. “A shared goal of our season restart will be to use our platform in Orlando to bring attention to these important issues of social justice.”

Players were given a list of social justice messages that they are allowed to replace their names with, including Black Lives Matter, Say Their Names, Vote, I Can’t Breathe, Justice, Peace, Equality, Freedom, Enough, Power to the People, Justice Now, Say Her Name, and more.

On social media, the Portland Trail Blazers — who are set to make a short push for a playoff opportunity — revealed some of their most notable players, and the messages they’ve chosen to wear on their jerseys.

“It’s bigger than basketball,” reads the tweet, which included a video.

“My connection to Portland is deeper than just basketball. We from Oakland, but we’ve made Portland our home,” writes Lillard on Twitter.

The recently revealed cover-star for NBA 2K20 has been a vocal leader in the Portland community, marching alongside protesters, and loudly speaking out against injustice.