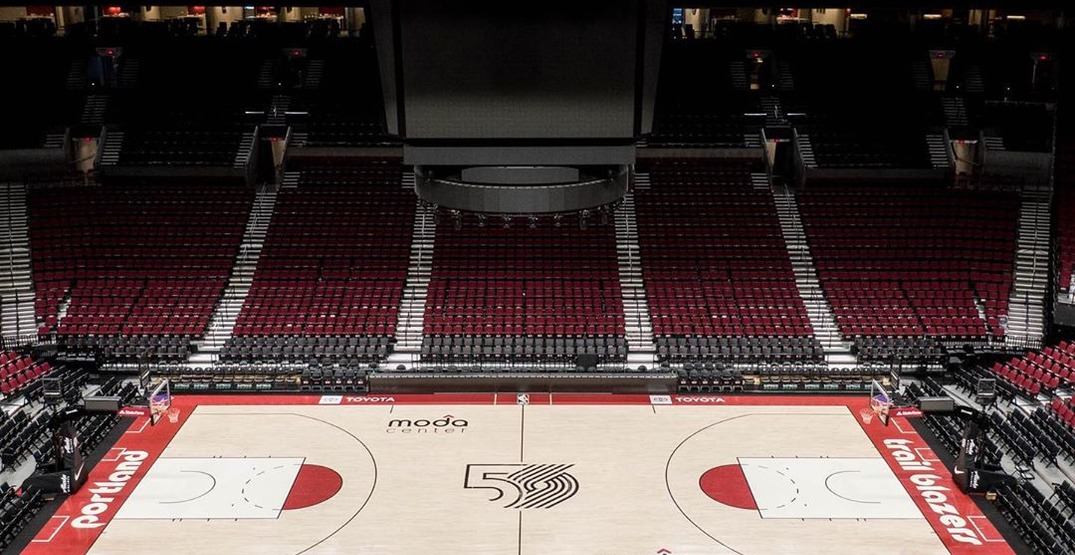 The organization and players of the Portland Trail Blazers expressed that they are “devastated and frustrated by the most recent senseless acts of violence” regarding racial injustice facing the United States in a statement posted to Twitter on Saturday.

The statement was issued in response to the deaths of George Floyd, Breonna Taylor, Ahmaud Arbery and “countless others” who have died due to police brutality and racially-motivated violence, which the statement describes as “increasingly familiar.”

“This unprecedented moment has challenged us to not be silent but to use our voices, our time and our energy to be genuine allies to those who endure these injustices directly,” it explains.

The organization concludes that it will continue to use its resources to promote unity and use its influence in “impactful ways.”

To read the full statement, please see below.