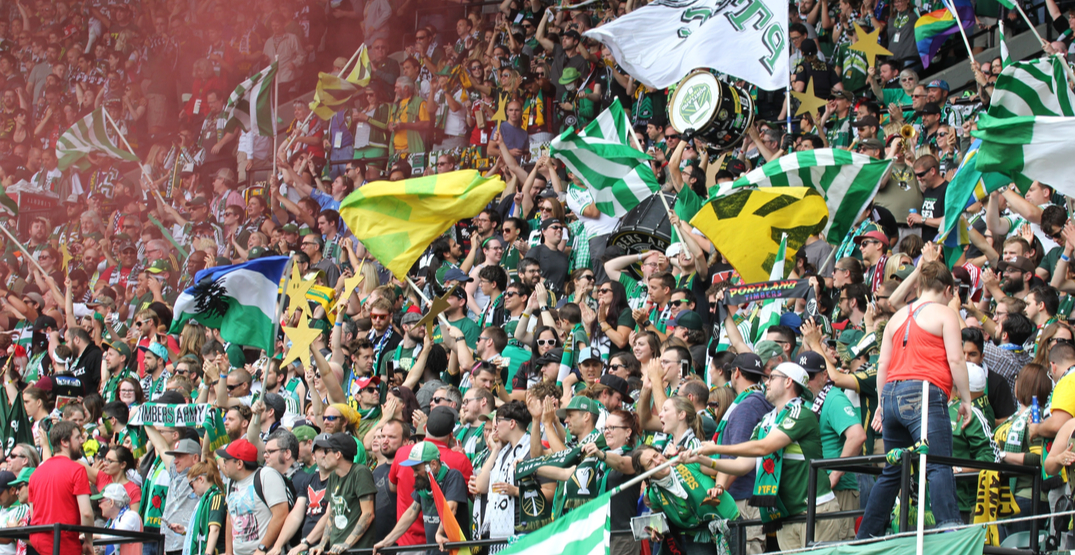 Today, media and representation were invited to a special premiere of the upcoming 2020 Providence Park food menu and more, and it may just be the most Portland way to eat during any sporting event on Earth.

With the Portland Timbers 2020 MLS season about to kick-off this weekend, this sneak-peak event showed off what home games fans and attendees this year can expect from their meal options.

First opened in 1893 as Multnomah Field, and later as Multnomah Stadium in 1926, Providence Park has been the home of the Portland Timbers MLS team since their introduction to the league in 2011.

For 2020, the Levy hospitality and food team at Providence Park unveiled a historically Portlandian menu that embodies the Pacific Northwest lifestyle that has put PDX on the map when it comes to culinary locations worldwide.

Take a look at this menu and tell us it’s not the most Portlandian sports dining experience ever whipped up. 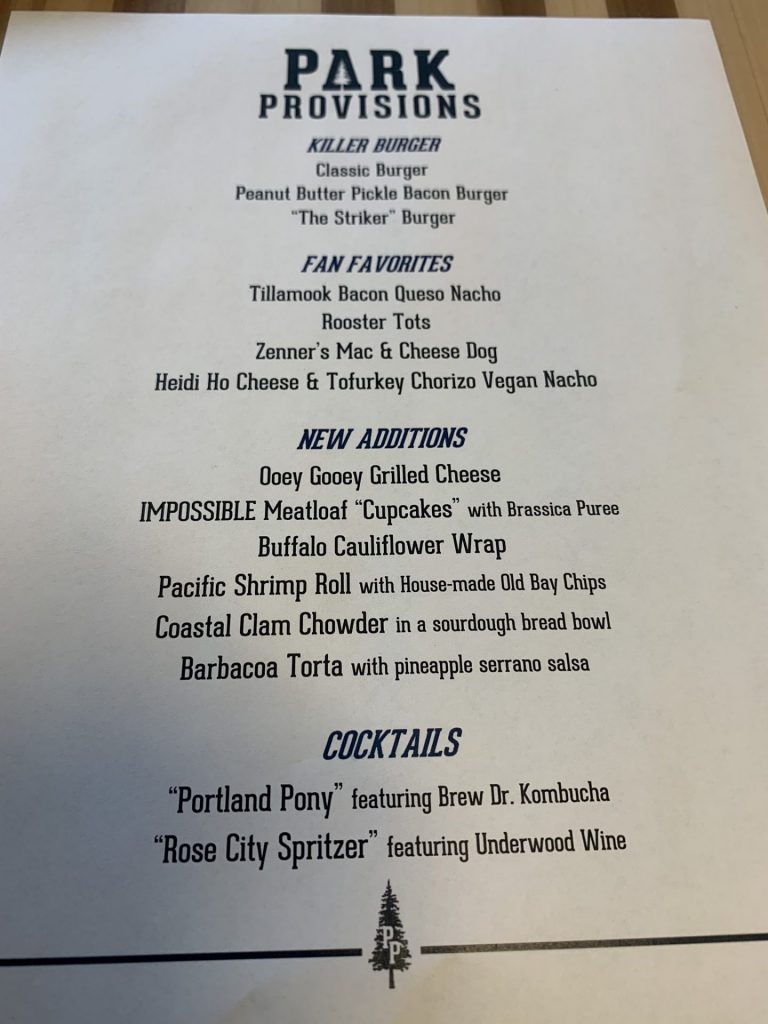 From gooey Grilled Cheese sandwiches to Shrimp Rolls, Tofurkey Chorizo Vegan Nachos to Mac & Cheese Dogs, there is a heaping spoonful of Rip City represented in this jaw-dropping, mouth-watering menu. 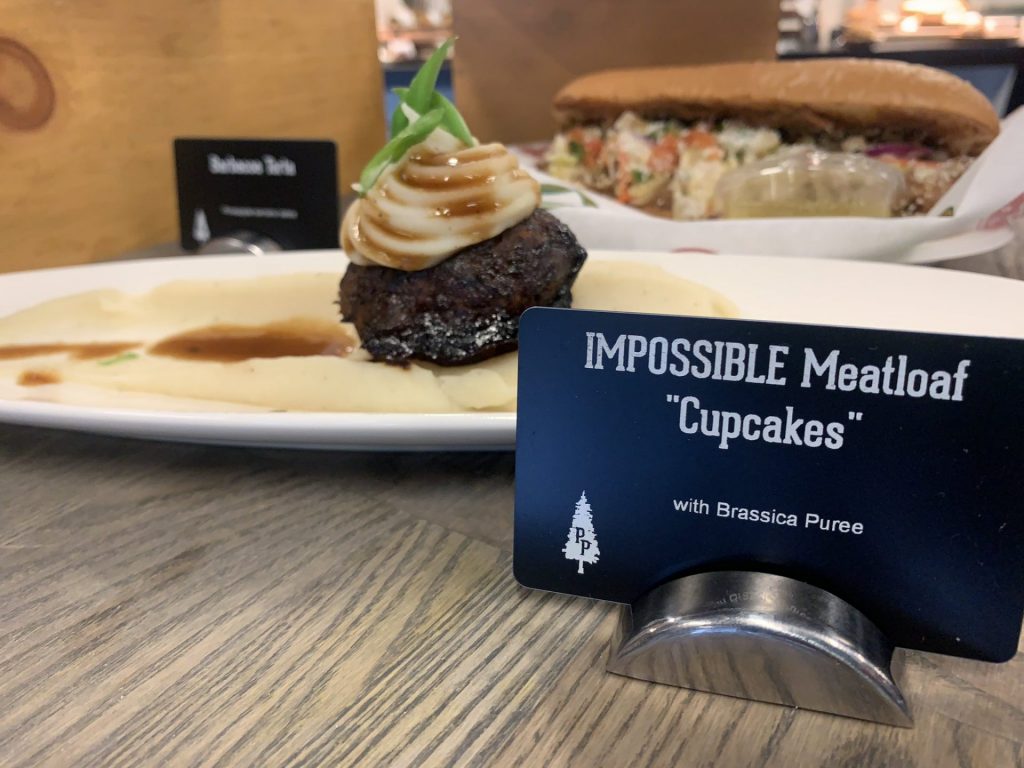 Taking the cake on a menu oozing with local culinary standards is the Meatloaf Cupcake. It’s literally an Impossible-meat-based meatloaf baked in a cupcake tin. Now, if that’s not the greatest, weirdest bit of sports concession fare we’ve ever seen.