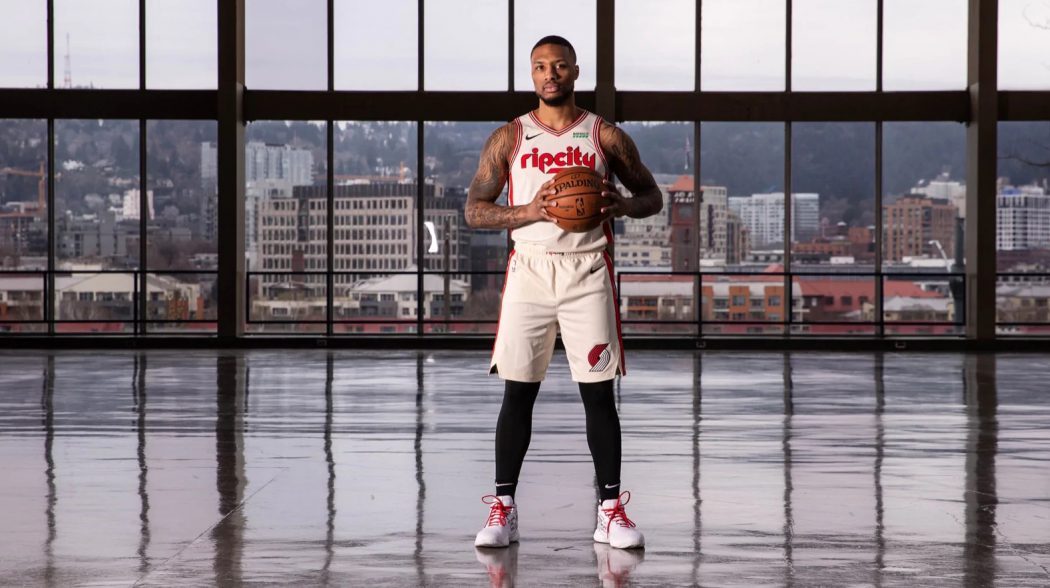 On February 18, 1971, the NBA’s Portland Trail Blazers play-by-play announcer Bill Schonely blurted out a spur-of-the-moment exclamation, “Rip City! Alright!” after guard Jim Barnett threw up a wild shot late in their game against the Los Angeles Lakers to tie things up. “I don’t know why I said it,” says Schonely, the man who birthed a movement.

Portland has since adopted the nickname as part of its identity. One man’s phrase has become an iconic character-defining feature. It’s a mindset. A way of life. Portland is Rip City.

This morning Portland Mayor @tedwheeler declared February 19th, 2020 to be “Rip City Day” in honor of the phrase uttered by Bill Schonely that has brought Trail Blazers fans together for 50 years. 👏 pic.twitter.com/8qOSBLwVBY

It’s officially Rip City Day in Portland! @trailblazers inspire us with their dedication to making a positive impact for the community and the environment. Go Blazers! #RipCity pic.twitter.com/t9Yak5gKIb

What time is it? It’s always @dame_lillard time, but it’s also time to recognize how much we love our @trailblazers! Today City Council proclaims it #RipCityDay in Portland and we want the #Blazers to know that they have our permission to always set the Moda Center on fire! pic.twitter.com/5AD7dnemwE