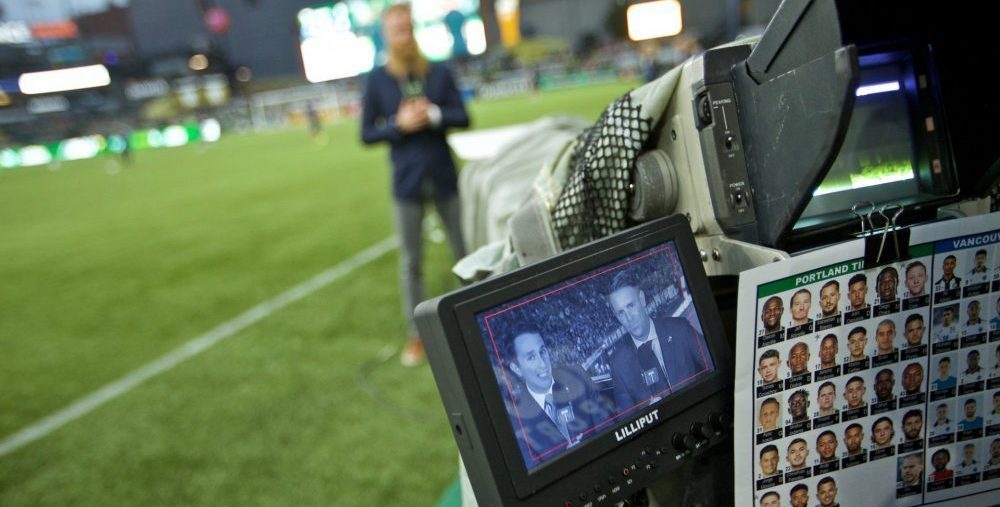 This year marks the tenth season of operation for the Portland Timbers Major League Soccer franchise, and it should prove to be a banner year for the team.

With key additions to the roster, and the near future of the franchise locked in with the signing of midfielder Cristhian Paredes, the Timbers Army is abuzz with excitement.

“We worked hard, as did the Army, and together, cultivating a larger Timbers Army than we had had during the USL days,” wrote President of Business for the Portland Timbers Mike Golub. “But the fact that the culture, the ethos, the community of the TA predated our MLS years was and is an awesome thing. It was the tailwind that we constantly had behind our momentum,”

The schedule has been set, and we finally have a look at the 2020 broadcast schedule, thanks to the Portland Timbers announcement.

Of Portland’s 34 regular-season games, 13 of them will be broadcast nationally, while local television and radio stations will host the games live. 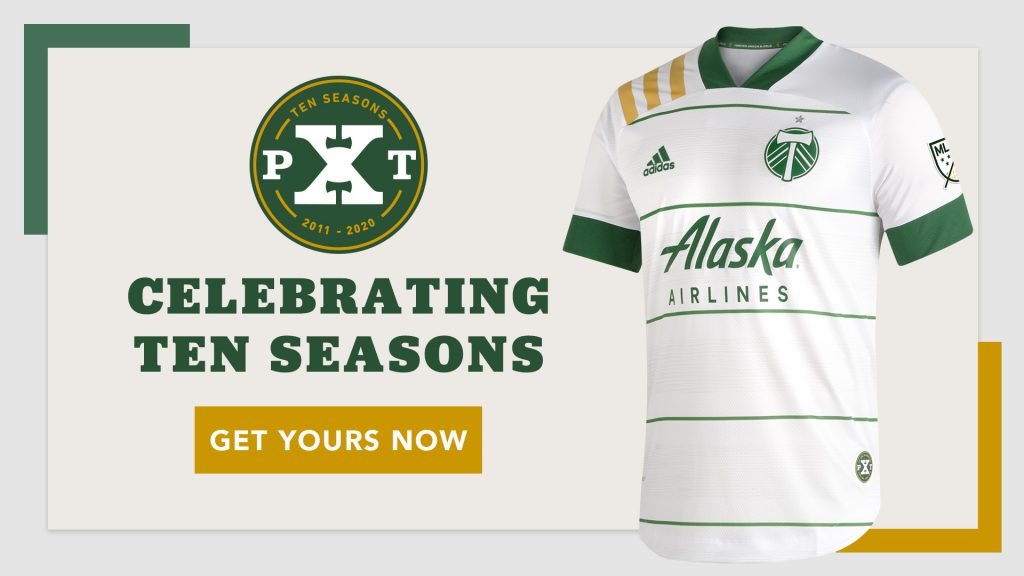 In addition to local festivity plans, the Portland Timbers also unveiled their celebratory ten-year anniversary kits (above). For the die-hard members of the Timbers Army, this flashy jersey is one for the collection.