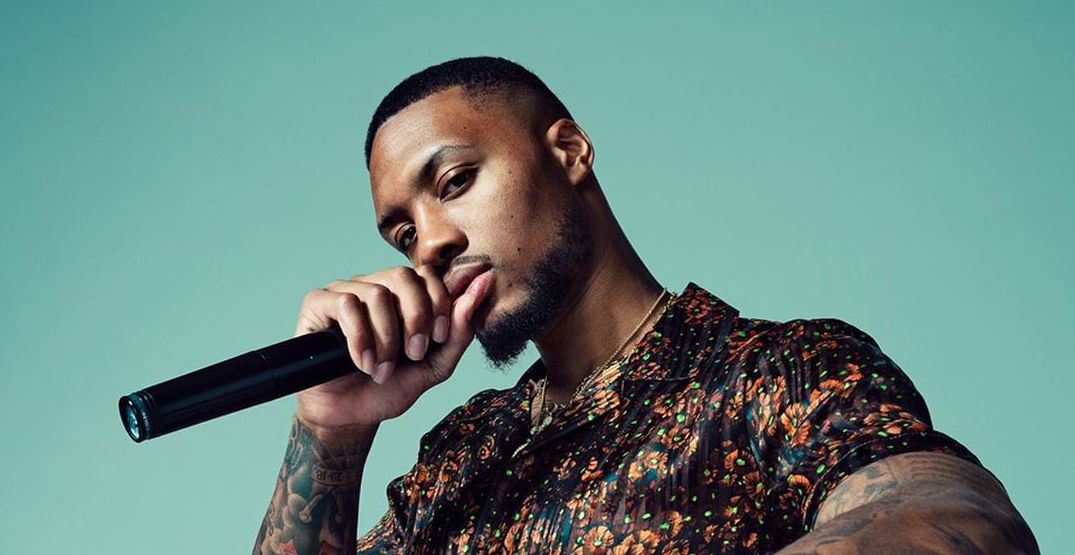 His booming beats will soon be blaring out of your speakers as it has been reported that Lillard will be performing a musical act during Saturday night’s All-Star events in Chicago.

Lillard is no stranger to the stage, having performed multiple rap shows in LA and Las Vegas under his stage name, Dame D.O.L.L.A. He has even racked up 522,757 monthly listeners on Spotify and has collaborated with big hip hop names such as Jeremih.

In 2019, Lillard told Rolling Stone magazine: “When we started and people liked it and they were really listening, then I was like, ‘Let’s do another one!’ So we ended up doing like, five or six freestyles and I was like, ‘That was fun.’ So that’s when I really realized it’s different than being in front of a crowd playing basketball and I want to do that too.”

Now, it seems as if Lillard is living his dreams, merging his two loves as he raps at the All-Star events in Chicago.