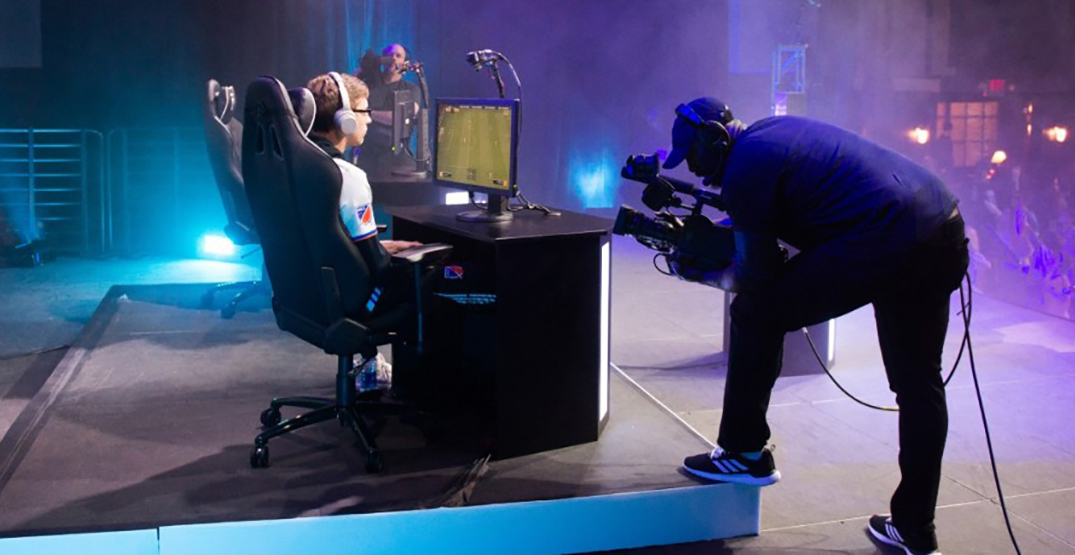 The 2015 MLS Cup Champion Portland Timbers are playing host to a very awesome esports event this weekend at Pure Space in Portland.

The FIFA esports scene — tied to EA Sports’ video game franchise — has been booming in recent years, and the addition of Major League Soccer teams and the growth of the North American market has turned the eMLS series into a must-attend event for competitive soccer fans and gamers alike.

As part of a three-series event, eMLS League Series Two arrives in the Pacific Northwest this very weekend. Portland Timbers affiliate pro, RCTID_Thiago (Edgar Guerrero), will be present in the list of competitors as he strives to bring a victory home for the Portland crowd. Part three of the series will wrap up the season during SXSW in Texas next month.

What is the eMLS League Series Two?

All players will take part in a fast-paced 12-game regular season in order to qualify for the playoffs. The seven best players, and the home-town team, will then play in a live-streamed playoff event on Saturday, February 15.

You can also catch the action on the event’s live-stream on Twitch.