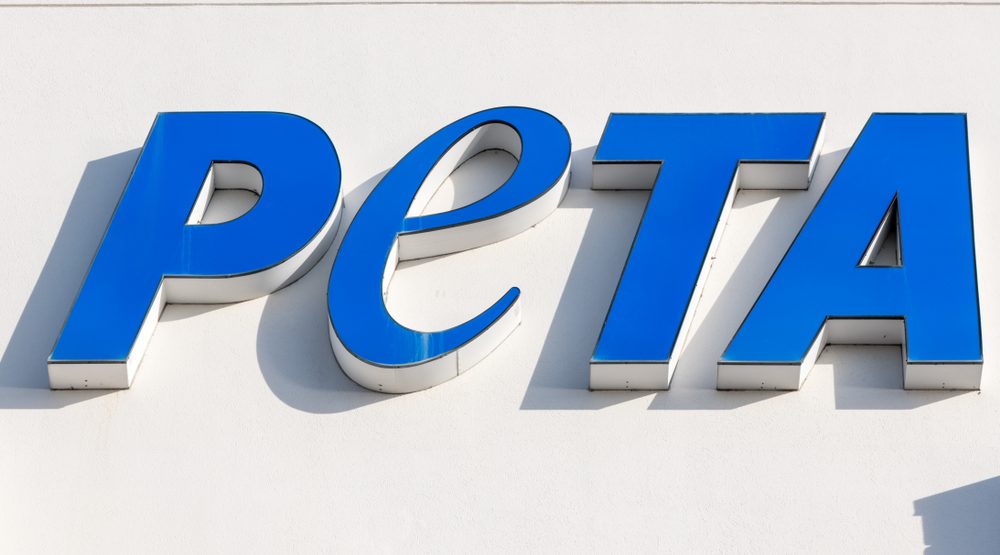 On January 24, a group of PETA protestors will occupy a local Starbucks in Portland to peacefully protest and urge the company to stop its surcharge for dairy-free milk.

As part of PETA’s “Week of Action,” the activist organization intends on pressing the coffee chain to “stop penalizing people for choosing climate and animal friendly options,” according to a press release.

The protest will take place at 720 SW Broadway, Portland from 12 noon onwards, and comes in the wake of the chain’s release of its new “sustainability commitment.”

“Alternative milks will be a big part of the solution,” stated Starbucks CEO Kevin Johnson, and the chain announced to push consumers to choose milk made from almonds, coconuts, soy, or oats, whose production is friendlier to the environment.

PETA says their protest also comes as Starbucks fails to address its continued vegan milk upcharge, even as a recent environmental assessment unveiled on Tuesday revealed that dairy products are the company’s “biggest source of carbon dioxide emissions.”

“Continuing to charge more for vegan milk while admitting that it’s the key to reducing Starbucks’ massive carbon footprint is irresponsible and unethical,” said PETA Executive Vice President Tracy Reiman, in a release.

“Soy and nut milks shouldn’t cost a cent more than their dairy counterparts, which drive climate change and are cruel to cows and indigestible to many humans. The surcharge must stop now.”