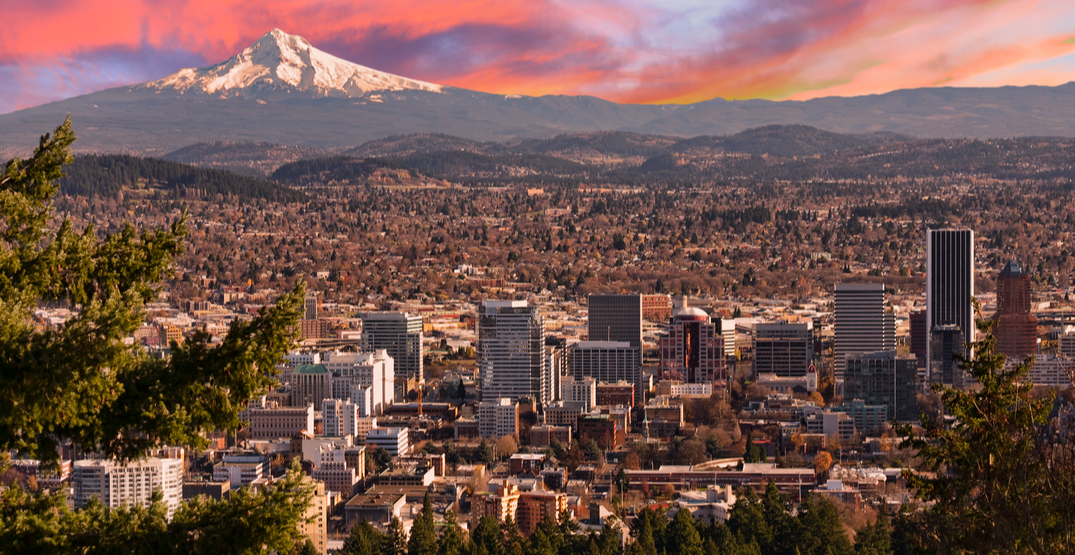 Even though the week has been pretty short, Portlandians are well known for still finding things to complain about, even in a good situation. (Not that all of the rants found on the Dear Portland Reddit thread are unjust — most of them are!)

So, as we close out this bright and fresh Friday, let’s take a look at some of the most prolific ponderers found on this week’s thread.

Here are the best rants from the week of February 17 to 21.

While there is a vast array of ways to travel around town, Portland is home to one of the largest biking communities on earth. Everywhere you look there is a bike lane dedicated to the eco-friendly form of travel, or there’s one being built or proposed.

However, just because Leonardo DiCaprio would be proud of you, doesn’t mean you get to avoid following even the thinnest book of road rules. As DetroitDoesntSuckBad (catchy name, but I’m sure they’ll stick with “Motor City” as a nickname for now) points out, it doesn’t matter how much you spent on riding gear, if you fly through intersections, you risk punching a ticket to the hospital, or worse.

Welcome to the circus

While we applaud Hucklebutter for attempting to get into local politics — it’s essential for more involvement across the board — we can’t help but point out that there isn’t a lot of maturity found the higher up the chain you go.

Did you see the reactions to the most recent Democratic Debate?

It’s true, Portland has come down with a mean case of Zwickel-fever. If you’re free this Saturday, you should check out Zwickelmania.

Unfortunately for rrr_zzz, seemingly romantic back-to-back weekends turned into a real bummer. It’s practically spring out there, which means Portland is destined for a spike in colds and flu. Try to up your hygiene game, and maintain a minimal germ count if you can, people!

Sure, it’s a real nag when your peers get to bask in a long weekend and parade around all workweek long, knowing their week is shorter than yours. However, it’s the pain of convenience that hurts the most when you’re left out of holidays.

SinisterBlogger is right. Not being included in a long weekend is only made unbearable by those specific holidays in which the entire city seems to shut down and put their feet up. Need to go to the bank? Sorry. Need to replace a phone case? That ain’t going to happen.

Jackhole sun, won’t you come, and wash away the rain

From the pretty universal pet-friendliness of business and accommodations to the seemingly endless supply of city parks and greenery, it’s clear that Rip City loves dogs.

We’re with ReallyHender here. Why, oh why, would you throw anything on the ground that could potentially be harmful to a dog, knowing how many #pdxdogs there are out there? Even if you got your heartbroken, and you needed to ditch that chocolaty reminder of your now ex, think of the floofs, ya Jackhole!

Blink and you’ll miss it

Seriously though, MegaTwatty is experiencing a problem a lot of us have. The culprit is almost always our digital screens. We spend so much time (especially us here at Daily Hive) looking at our screens and monitors. A twitch is normally a response to strain. A constant twitch is a concern enough to call for a change.

Try wearing blue light, gaming, or computer glasses while staring into your screens and you should see your twitch dwindle. If you have a blue light mode, or nighttime mode on your computer, try that as well.

You do know that Ketchup is mostly just tomatoes and sugar, right? This isn’t some culinary masterpiece that deserves to be left unfettered and untouched on some magical condiment pedestal.

For a city that truly loves their gastronomy as much as PDX does, one would think we’d be up for experimental ketchup.

Be sure to check out the entire weekly Reddit thread for an inside look at your fellow city dwellers and their capitalized problems.