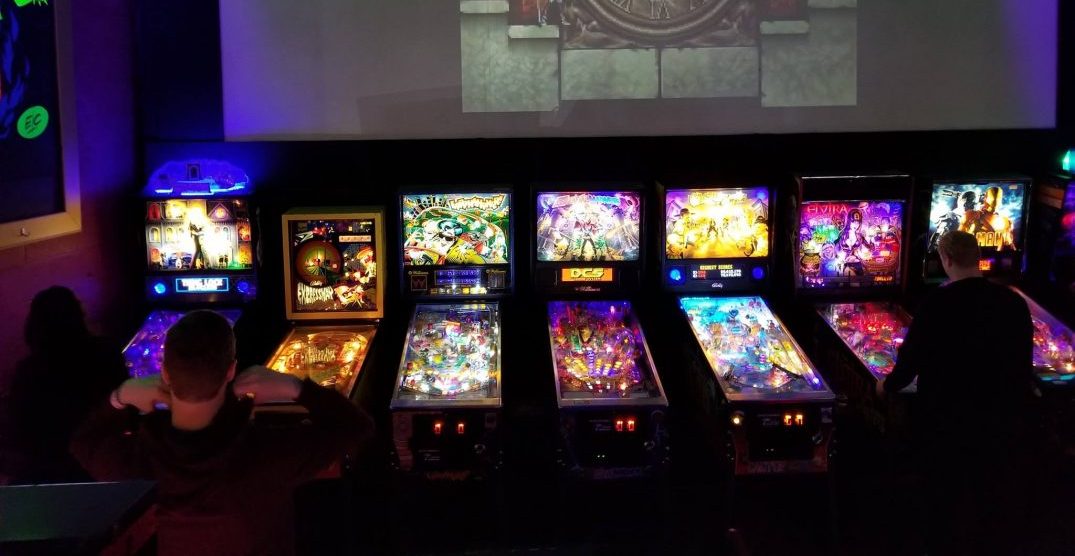 It’s a beautiful thing, the way nerds, gamers, geeks, and the like have been able to see a rise in popularity of their habits and fandoms.

One rising trend we’re sure everyone can get behind is the launch of new nerdy neighborhood spots. Geek havens. Gamer congregations. Join your fellow Magic the Gathering players, or kick up your feet with some grub and a big-box board game.

Here are five of the greatest nerd havens in Portland.

It’s notably one of the largest tabletop, board game, and card shops in all of Portland. Despite ups and downs in the industry, Guardian Games prides itself on remaining a haven for game geeks and a hub for social play among the city’s tabletop faithful. For all of your nerdy needs, with miniatures and more, check out Guardian Games.

Quite possibly the best place for the thirsty nerd in Portland, The Nerd Out is the perfect mixture of cosplay lovers, craft food, and twisted drinks. It’s rare for bars to pin down a niche audience, but The Nerd Out on Belmont celebrates all things gamers, geeks, and nerds.

A long-standing Portland staple, Floating World Comics has been around since the early 2000s and continues to grow to this day. Offering up all things one might need in terms of comics, trades, art books, toys, figures, and so much more, Floating World is a must for local comic fans and media aficionados.

There are a few really great permanent-location arcades around Portland, but Ground Kontrol is among the best of them. This is especially the case if you’re looking for a journey through video game history. Ground Kontrol also hosts many musical acts, tournaments, and more.

Inarguably the greatest home for pinball wizards of all ages and skill levels, Quarterworld in East Portland has a bounty of arcade cabinets, an array of bar grub and beverages, and one of the most unique musical acts you’ll see the entire world over. You see, Quarterworld is home to a Tesla coil programmed and operated to play music. Check out Tessi sing! This is possibly the best place for nerds, gamers, and geeks to all hangout and have a grand time.