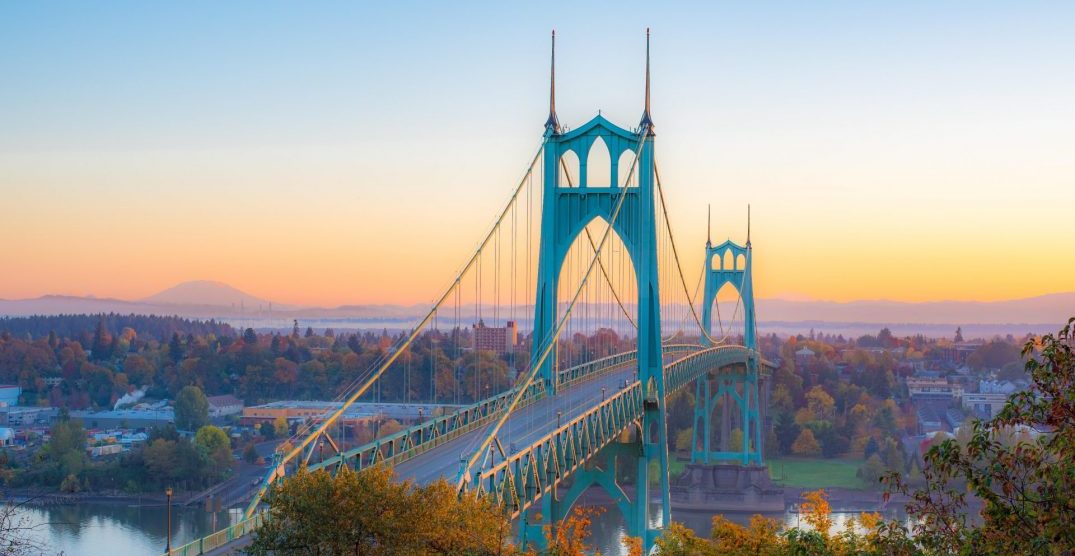 Whether you’re looking at it, or traveling across it, the St. John’s Bridge is a historical piece of Portland architecture.

Getting into Portland is always one of the nicest trips one can take, and it almost always includes driving over a bridge. It’s a journey across one of many flows of water, and depending on which route you decide to take, offers up some of the most gorgeous views in the greater Portland area.

For this edition of #ThrowbackThursday, we found this stunning shot of the St. John’s Bridge searching through archival photos.

The St. John’s Bridge, which heads across the Willamette River into Northern Portland, was constructed in 1931. Designed by author and architectural scientist David B. Steinman, the St. John’s Bridge (once complete) held many notable recognitions including having the highest clearance in the nation, the longest steel cable strands, and was the first bridge to incorporate aviation clearance lights.

Thanks to the Oregon Archives, we can also take a look at the St. John’s Bridge while it was still under construction. 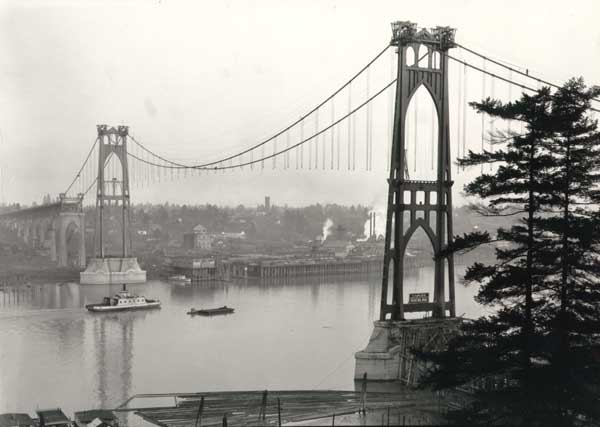 Known for it’s “Gothic” peaks, the bridge’s neighboring park was named Cathedral Park. Here is a look at the St. John’s Bridge as it stands now. 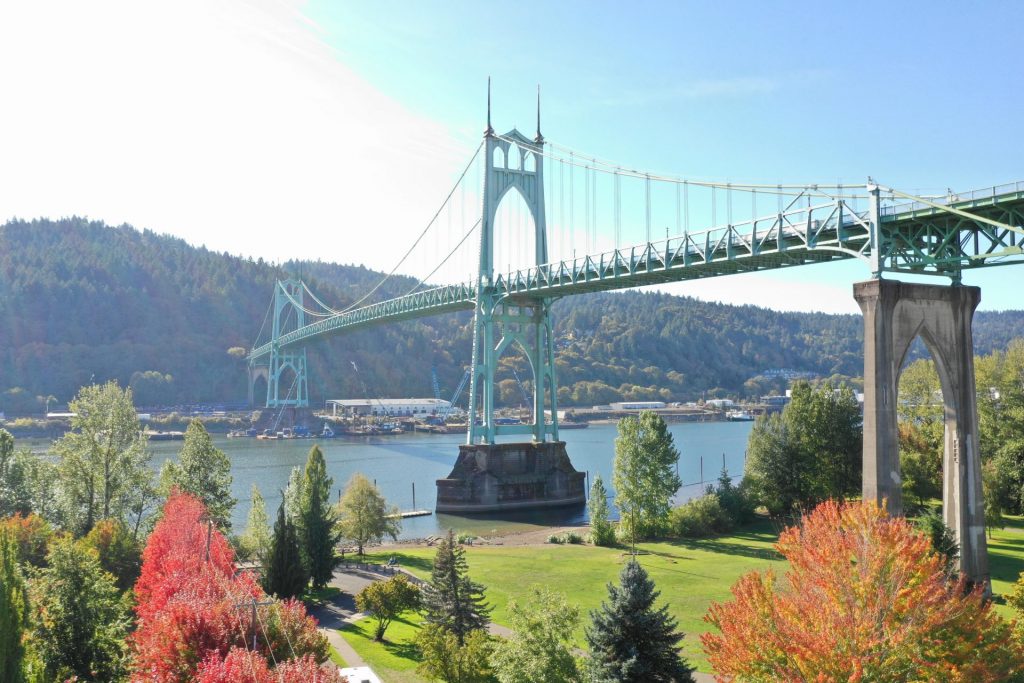 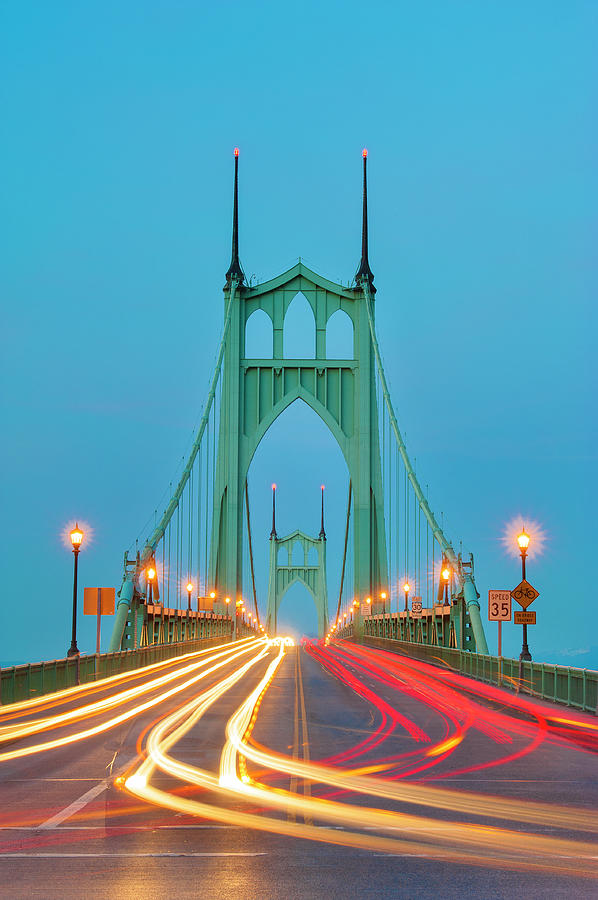 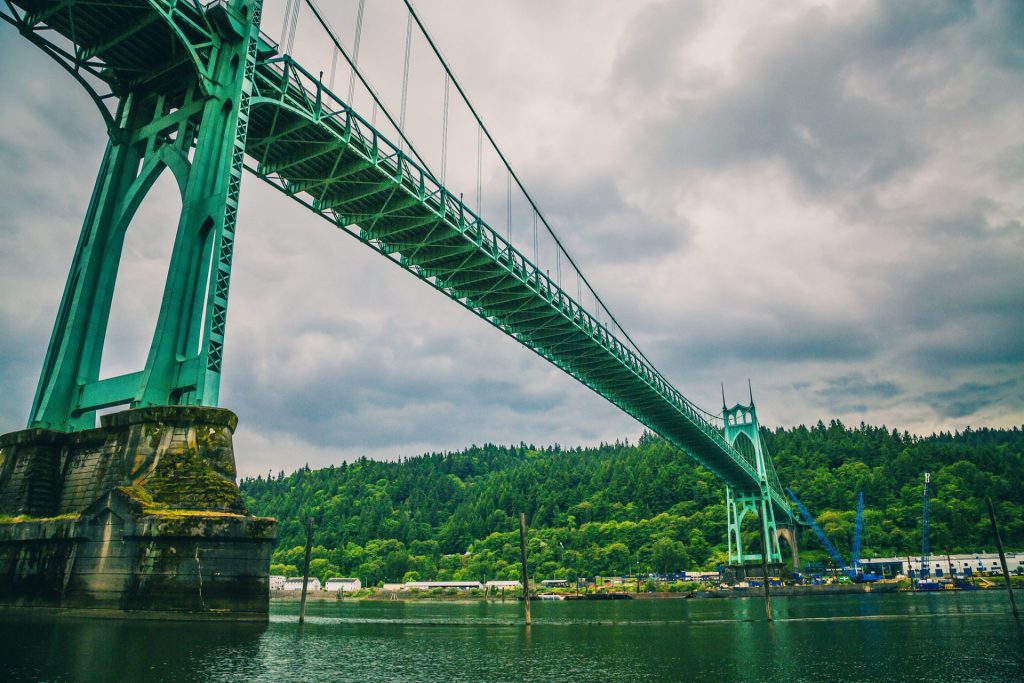 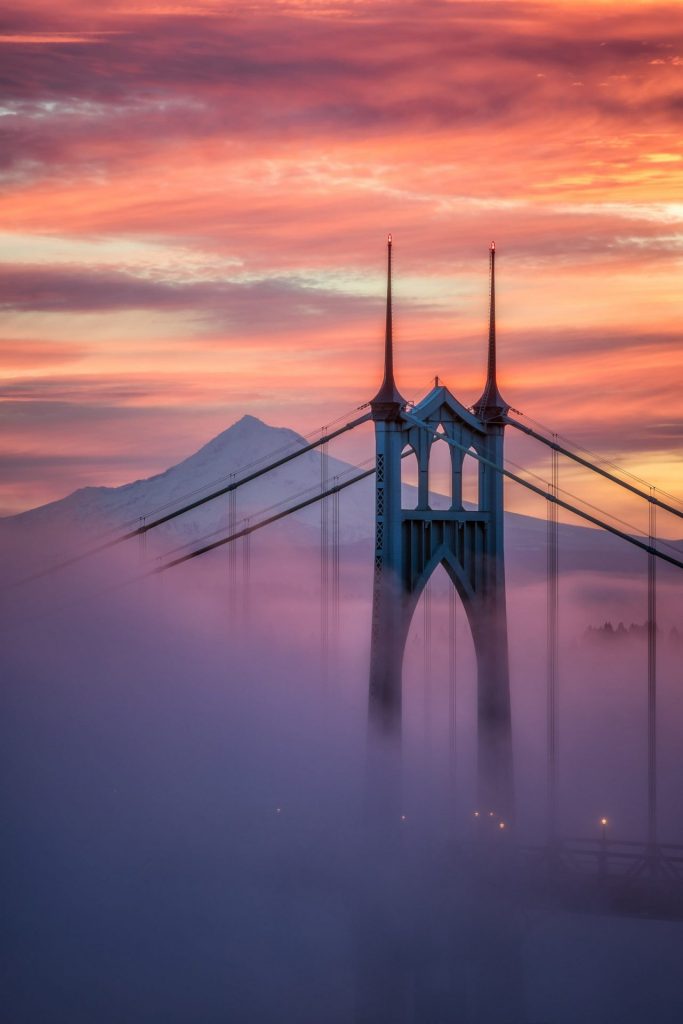