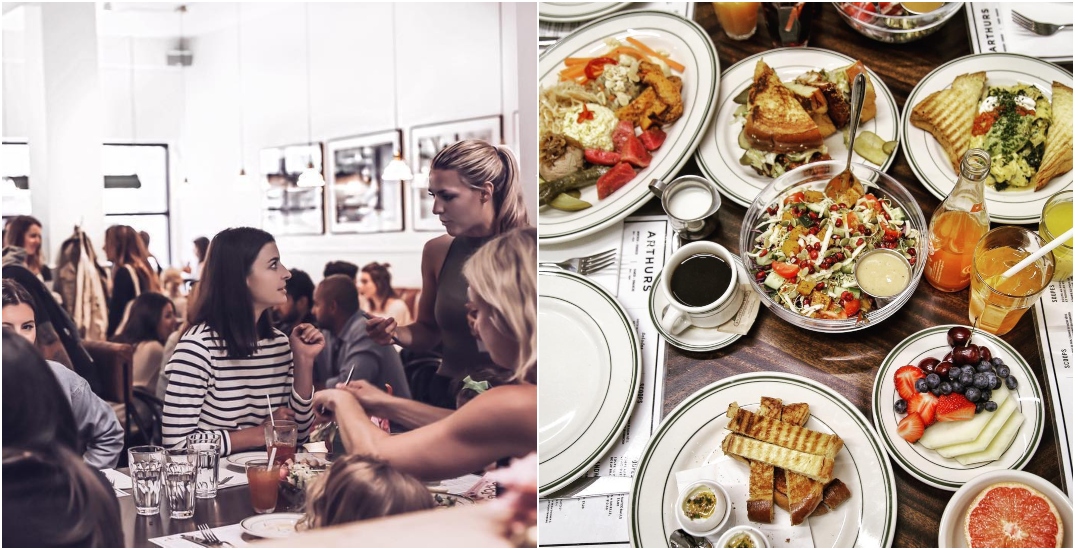 Patience is a virtue.

And sometimes, the wait is totally worth it.

Because Montreal has such an extensive collection of great restaurants, it’s not uncommon to have to wait sometimes.

It’s not always as simple as walking in, grabbing a table, and ordering. These spots are usually busy but totally worth it.

Bring a book or a pal because these spots around Montreal are completely worth every second waiting in line or for that coveted table.

But hey, if it takes some line-waiting to get your hands on the McArthur Sandwich, it’s all worth it.

Often regarded as Montreal’s best restaurant, you won’t be waiting in line for Joe Beef. You’ll be waiting for your reservation.

It’s nearly impossible to dine at the iconic French market cuisine spot without a reservation — even if you have to plan for weeks or even months in advance.

But reserve away, it’s totally worth it. You could make an argument it’s the best restaurant in Canada.

Schwartz’s dishes out world-famous smoked meat so it’s no surprise that you might be waiting in line all the way down Saint-Laurent. And even if this lineup takes an hour to reach the counter (it happens), it’s time well wasted.

This Montreal-based Lebanese shawarma chain is immensely popular across the city. Especially the Crescent location during peak boozing hours. If you’re craving a pita at 2 am, wait in line, sober up, and dive into some greasy goodness.

Similar to Boustan, La Banquise can be pretty lineup-heavy after a night of drinking. It’s not rare to see lineups down Rachel Street, probably because La Banquise offers more than 35 different types of poutines — the perfect drinking duo.

It’s open 24 hours a day, seven days a week. But you probably won’t be waiting that entire time…

Two of Montreal’s most popular bagel shops are deservedly always busy, especially at Fairmount Bagel because it never closes.

What’s great about bagel shops is the line usually thins out pretty quickly.

But come on, waiting in line in exchange for fresh bagels? Good deal.

Kazu, which specializes in Japanese eats (homemade tofu and shrimp burgers) is found in a cozy nook just off Ste. Catherine downtown. It has short hours (5 pm to 9 pm) from Thursday to Sunday but there is always a line.

Be patient though, great food at great prices. Totally worth it.