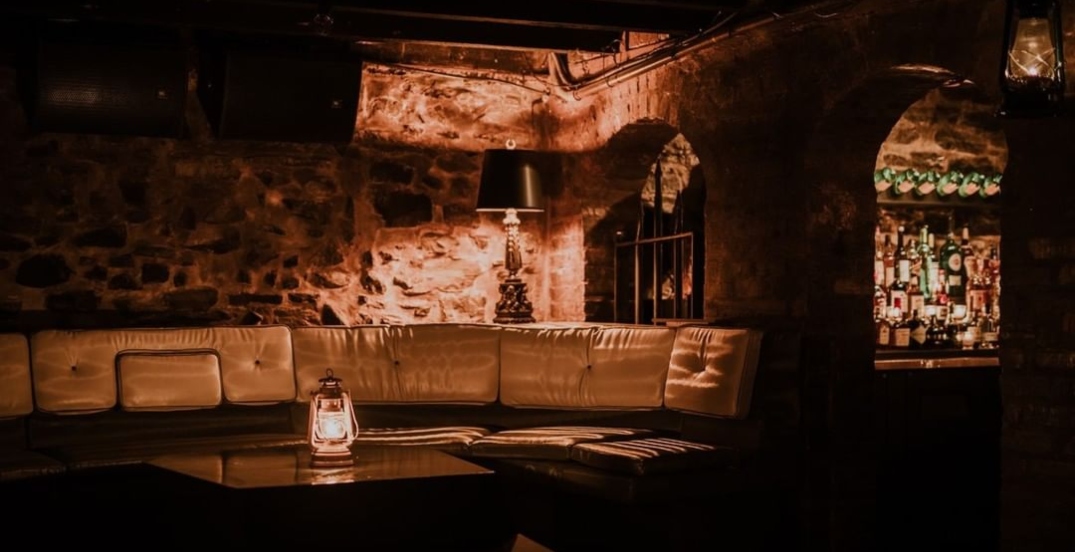 Good food never goes out of style and Old Montreal’s L’Auberge Saint-Gabriel is a perfect example.

The former inn has been in business since 1754 and is currently the oldest functioning restaurant in all of Canada.

L’Aubere Saint-Gab still has its iconic stone walls and has been refurbished over the years (obviously) and offers guests a hybrid of style and history.

From a grub standpoint, Saint-Gab has a little bit of everything when it comes to meat including lamb, Cornish hen, duck magret, beef filets, and prime rib (and a decadent beef tartare as a starter). The Old Montreal inn also has a knock-out sole meunière and an equally-appealing arctic char.

Head Chef Amédée Bécherraz focuses his menu on local products and heavily emphasizes all of his menu items’ traceability.

Unfortunately, the prices aren’t the same as they were in 1754 but you can still wine and dine at the inn for a pretty respectable price, considering its history.

If you and yours have a date night lined up in the cards, considering Canada’s oldest restaurant might be a good place to start.

Auberge Saint-Gabriel was built in 1688 by a French soldier and became the first North American inn to receive a liquor licence, going all the way back to March 4, 1754.

The building was turned into a townhouse in the 19th century and has been functioning as an eatery since 1914. If you need a quick tidbit of history on your date: a fur trading post once occupied the space where the Velvet nightclub now stands.

The refined French cuisine spot is located at 426 St-Gabriel Street and is open from Tuesday to Saturday, 5 pm to 10:30 pm.