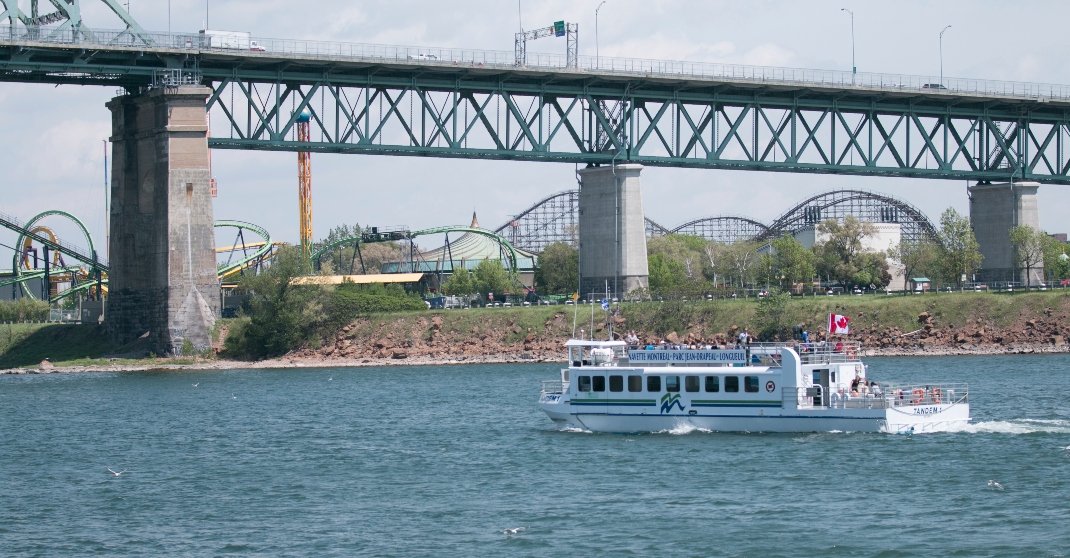 If the idea of boarding a water taxi sounds better than sitting in traffic, you’re in luck. Montreal’s river shuttle service will soon kick off its summer season. Many see it as a practical way to get around, while others see it as a way to explore the city’s beauty.

First launched in 2019, the shuttle service runs from June 4 to September 18 and takes riders along a route from the Old Port to Île Sainte-Hélène to Longueuil and back. The three trails cover a 15 km area around the island. With rides at $5.50 a ticket and trips departing at least once an hour between 9 am and 10 pm, its convenience is undeniable.

Other perks include being able to bring your bicycle on board for an extra dollar and children under the age of 11 being able to ride for free. 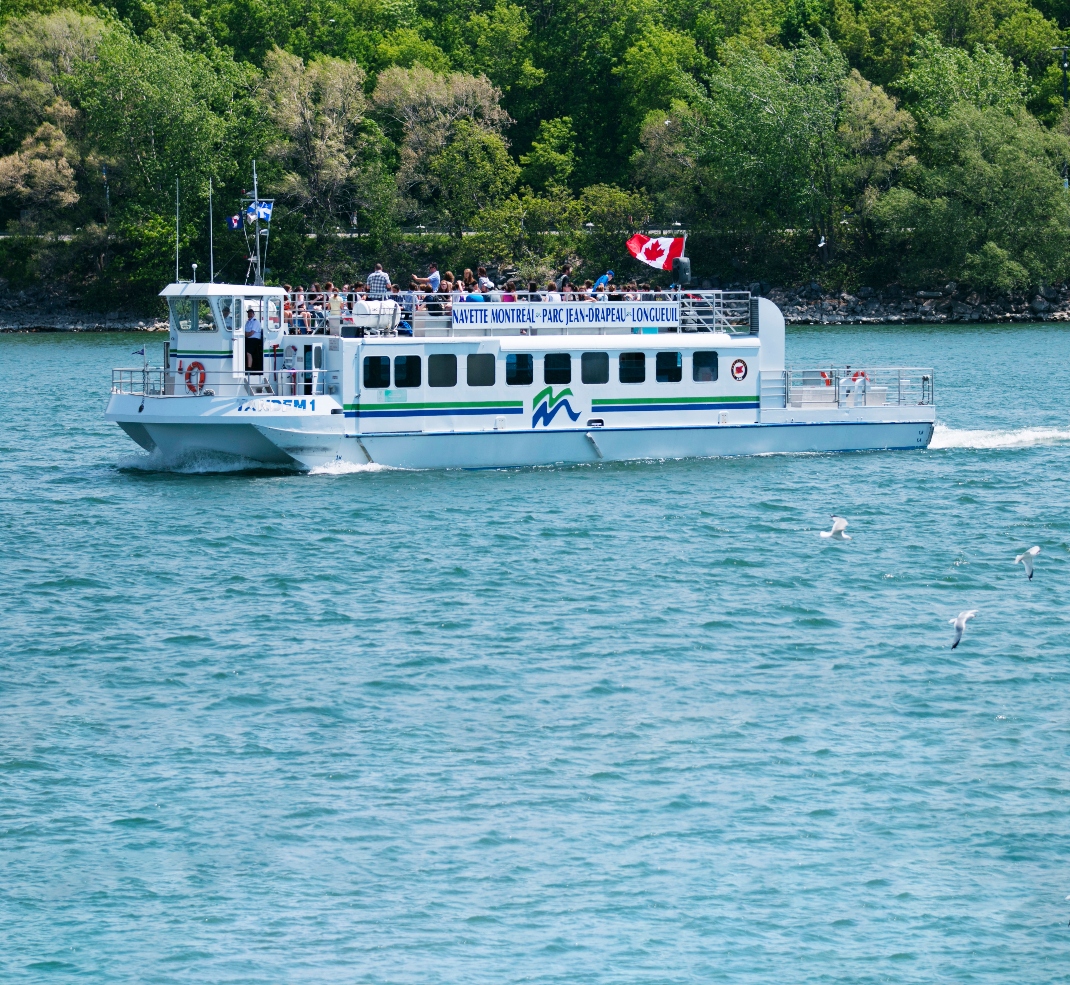 Many of the shuttle’s riders actually use it to commute to and from work. Since boats leave every half hour during rush hour, it usually takes about half as long as driving.

So, instead of staring into a sea of slow-moving traffic, you can navigate freely through the depths of the St. Lawrence River with the summer wind in your hair.