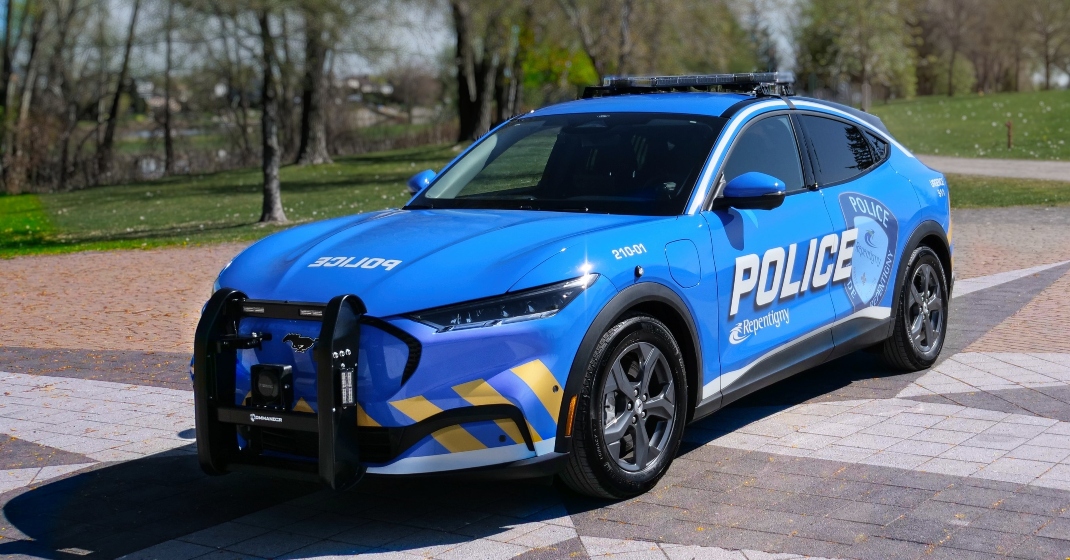 With a recent surge in gas prices and aims to reduce emissions, electric cars are more popular than ever. Now, even police forces have jumped on the green wagon.

Over the past week, the City of Repentigny’s police department (SPVR) became the first in Quebec to provide officers with an all-electric vehicle. The fully equipped Ford Mustang Mach-E is the province’s very first electric police car capable of responding to emergency calls.

It was recently unveiled at the annual conference of the Union des municipalities du Québec (UMQ). 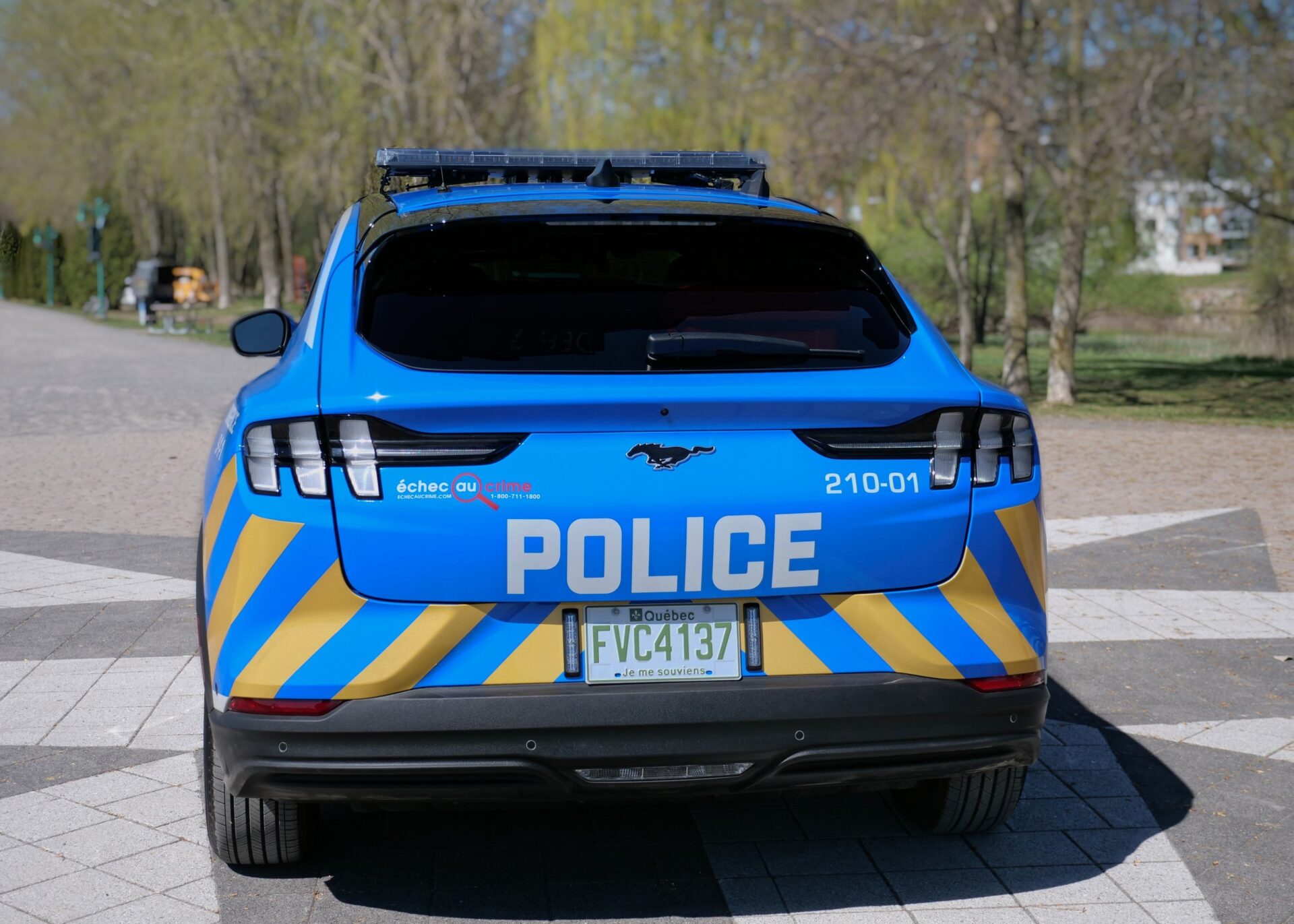 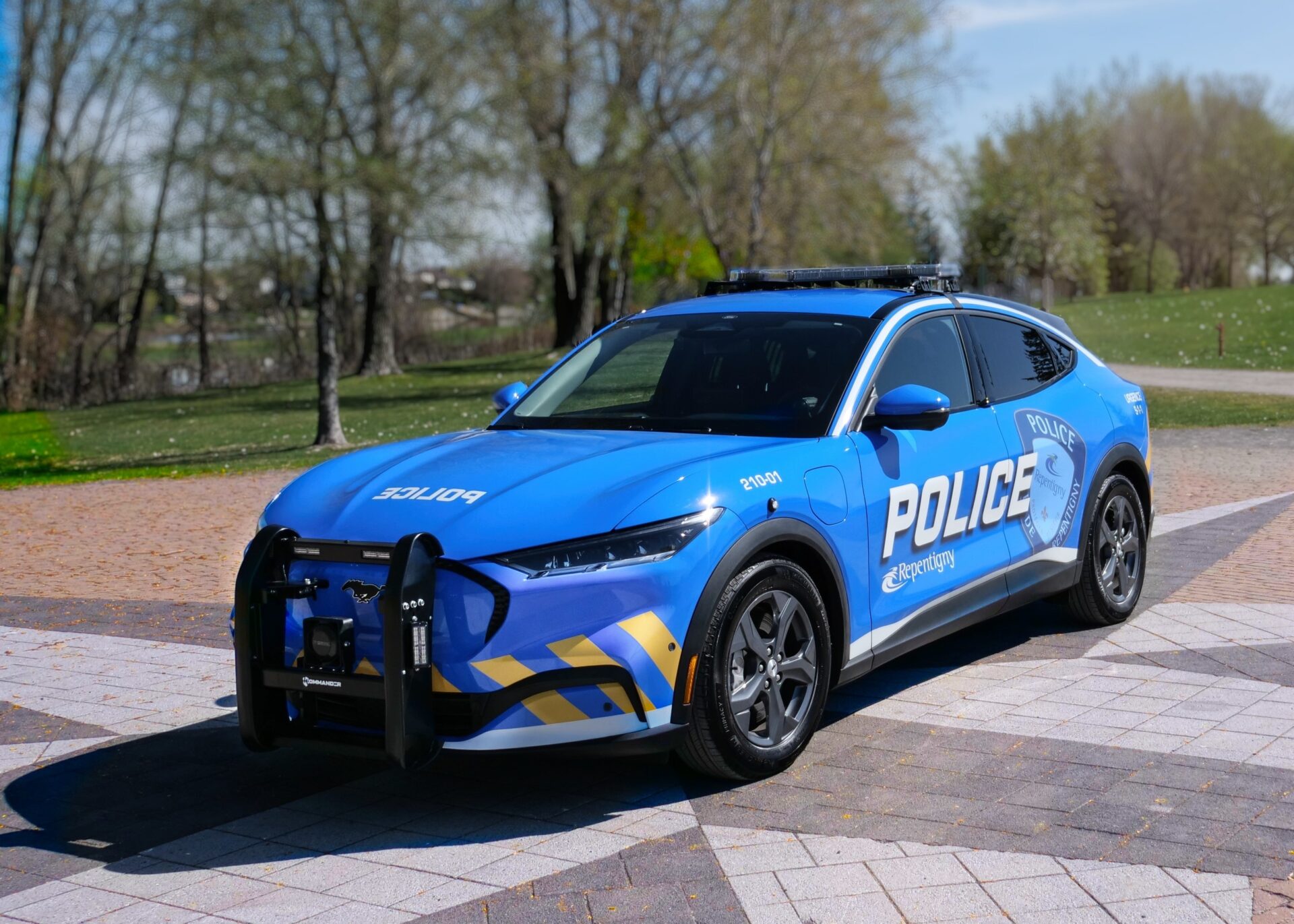 According to a press release, Repentigny officials have collaborated with Cyberkar to introduce the technology and vision behind this initiative to other cities, and police departments.

“Interest in our electric patrol car is growing. We hope that this innovative and daring project can inspire other cities and police forces in Quebec and encourage them to gradually replace their fleet of vehicles with electric models,” said Repentigny Mayor Nicolas Dufour. “I’m immensely proud of all the work accomplished by our teams in carrying out this unique project, which today positions Repentigny as the city with the most comprehensive eco-friendly solution in North America.”

The SPVR car will be transported to New York, where it will be featured in the NYC Fleet Show, a vehicle and equipment exhibition, on May 25 and 26. As of now the New York City Department of Citywide Administrative Services has already purchased nearly 200 Ford Mustang Mach-E vehicles.

The car is set to begin being used on the streets of Repentigny and Charlemagne as of June 6.