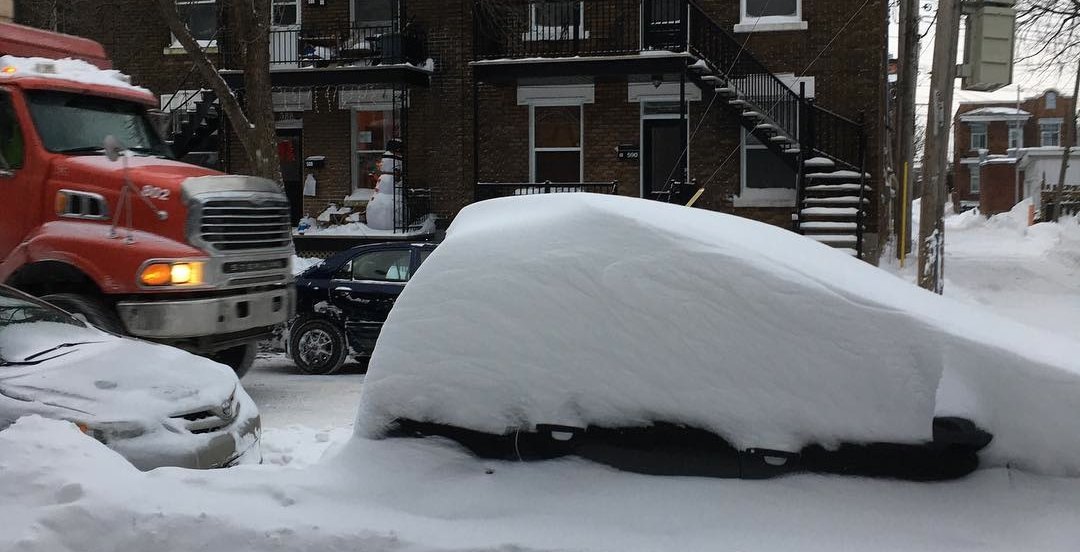 Montreal’s Mayor Valérie Plante has sent a letter to all other 18 borough mayors calling them out to do a better job removing snow around the city.

Plante has dealt with criticism in the past week because of the city’s snowy and icy roads, sidewalks and streets.

In her letter, she highlights that issue number one is security among citizens and she is counting on them to pay closer attention to snow removal in the coming days.

“My expectations are very high and I will not accept, under any circumstances, that the job execution is not properly done because the people of Montreal are expecting, with good reason, the receive flawless services throughout the entire city,” wrote Plante, in French.

Since Monday, January 21, Montreal has been hit with close to 50 cm of snow and 30 mm of rain, some of which has turned to ice.

He said that on Monday, Montreal’s mayor defended the snow removal and that the city has been devoting as much financial and human resources as possible.

The Weather Network doesn’t forecast any more snow until this weekend when another 5 cm is expected to blanket the city. Yesterday’s snowstorm has backlogged the city’s snow removal, who were already catching up from back-to-back week of heavy snowfall.