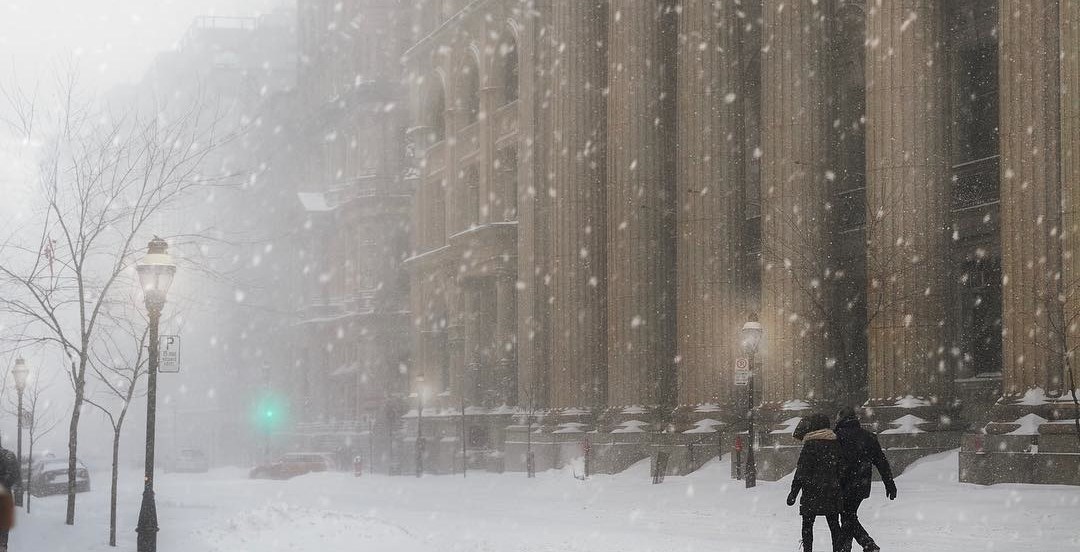 January isn’t going down without a fight.

After issuing a winter storm watch and a snowfall warning, Environment Canada has issued a special weather statement for Montreal and its surrounding areas.

Even more snow is on its way and gusting winds will blow it all around… again.

The weather website says that travelling will be difficult due to reduced visibility because of falling and blowing snow.

“Be prepared for changing conditions that could deteriorate rapidly,” concludes the statement.

The alert, issued in the early hours of this morning, is in effect for the following areas:

As Montreal continues to struggle from the blizzard of two weekends ago, make sure to stay safe when travelling. Environment Canada urges citizens to monitor weather alerts and updates and to be diligent on the roads.