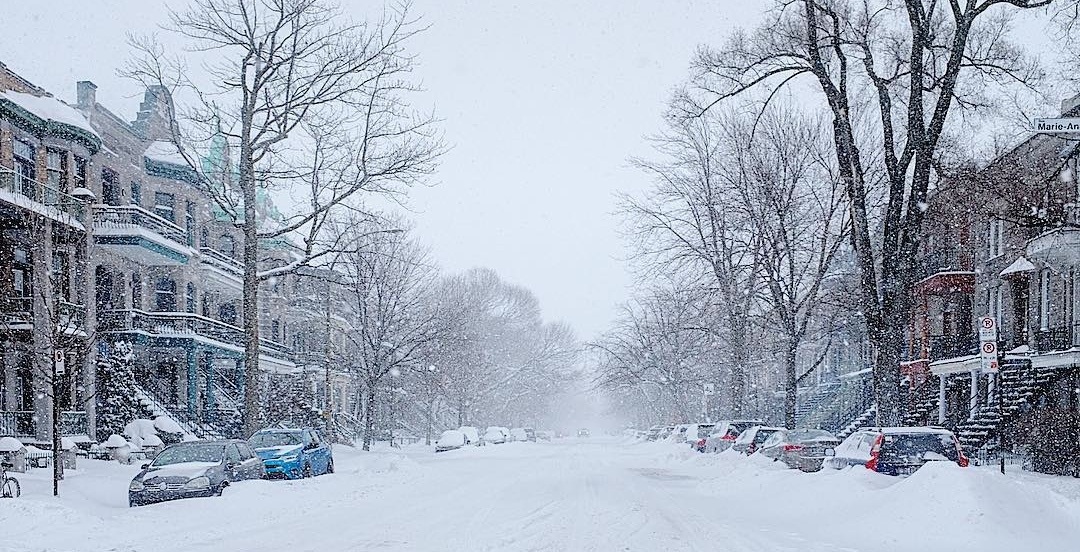 Meteorologists and historians believe that this weekend’s blizzard could have been the coldest snowstorm experienced by Montrealers in nearly a century.

On Sunday, temperatures dropped to below -15°C and snowfall exceeded 25 cm.

According to YUL Weather Records, the last time Montreal experienced that much snow and cold at the same time was on January 16, 1920.

Yesterday was also the city’s second snowiest January 20 since records began in 1872.

Environment Canada had advised people to postpone “non-essential travel” until conditions improve, which may not be until the midweek.

But hey, if we’re going to deal with a blizzard, we may as well do so in historical proportions.